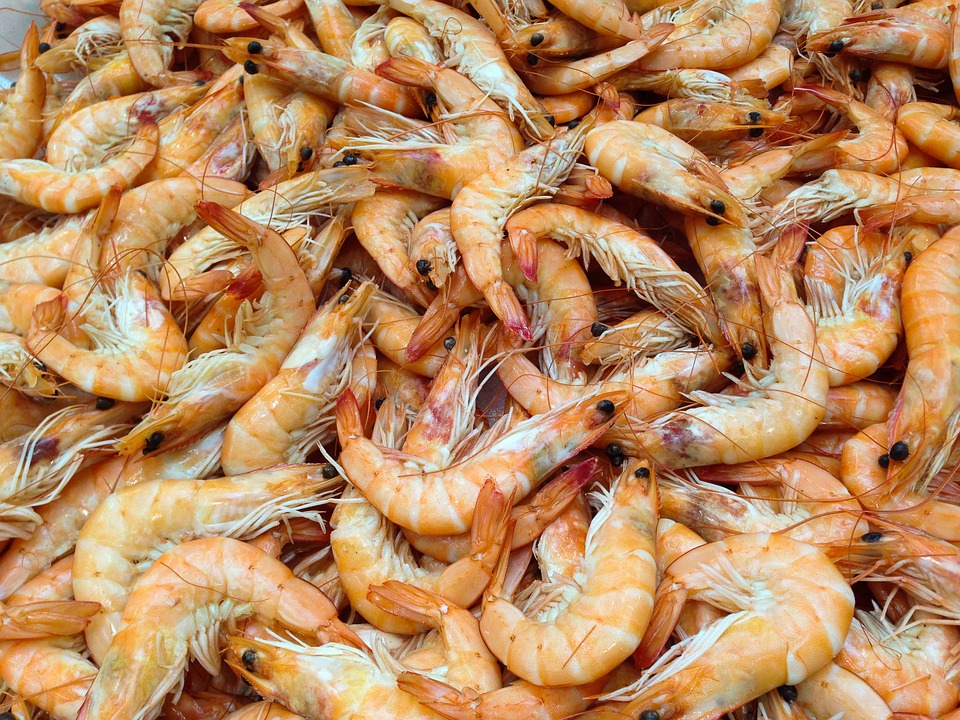 The three day event, sponsored by the Philippine Shrimp and the Negros Prawn Producers Cooperative, was held at the SMX Convention Center in Bacolod City. Thousands of delegates, visitors, and stakeholders of the country’s shrimp industry, like shrimp farmers, hatchery operators, feed millers, traders and exporters, private and government researchers, and members of the academe gathered at the venue to exchange their experiences and technical know-how.

Speakers from abroad and different parts of the country were invited to share their respective studies about shrimp culture. It can be recalled that during the 1980s, the Philippines was the leading exporter of shrimp. Because of this, even Thai Ambassador Thanatip Upatising—who also graced the event—said the government should start reviving the industry by providing the local farmers with technological assistance.

Upatising said that technology and assistance must be provided to the local shrimp growers, including allowing additional private investments to come in to boost their income. “As you can see, the Philippine industry is controlled only by small groups and players. We need to let more people come in to have a fair market competition,” he said.

During the opening ceremonies, Department of Agriculture (DA) Secretary Emmanuel B. Piñol turned over some PhP 20 million as a loan package to a farmers’ group in Negros Occidental through the Negros Cooperative Bank.

The local industry may be experiencing a setback due to the prevalence of certain viral diseases. But despite the various problems confronting the sector, the production of shrimp in the Philippines is said to be increasing.

Agriculture Secretary Emmanuel Piñol, as the keynote speaker, delivers his speech during the event, while Gov. Marañon listens.

In view of this development, several industry players in the country are now applying particular methods and technologies to reduce or prevent the occurrence of diseases, and to improve yields through sound management practices. One particular industry player who sees that prawn is an important aquaculture commodity is Ricky Sun, who has a farm located in Manapla, Negros Occidental.

In fact, he has already adopted sound management practices and developed their own technologies to boost the local industry. Currently, the prawn farm of Sun uses the Tiger L. vannamei prawn feed, supplemented by Amino Plus Foliar Fertilizer. Because of this, the farm was able to achieve a harvest of approximately 40 tons per hectare.

The Tiger L. vannamei prawn feed, and the organic Amino Plus Foliar Fertilizer are distributed in the Philippines by Global Green Organic Fertilizer, Inc.

On the other hand, the availability of safe broodstock provides a means of preventing the diseases, although biosecurity procedures are also important. Once viruses do enter the ponds, even the Food and Agriculture Organization of the United Nations has said that there are no chemicals or drugs available to treat the infections. However, good management of pond, water, feed, and the health status of stocks can reduce their virulence.

Because of this, farmers should be aware of the growing need to farm shrimp or prawn in a responsible, traceable, and low impact manner, which can enhance biosecurity, and help protect the environment while producing shrimp in a cost efficient manner.

And in order to continue the growth of local industry smoothly, domestic consumption should be encouraged to supplement the erratic export markets.

The potential of the local industry is bright, particularly in Negros Occidental. It is poised to generate direct and indirect jobs in a certain region, and generate opportunities for rural development which can result in a significant economic impact.

To attain this, it is important for all shrimp farmers to practice responsible aquaculture by only purchasing seed from authorized hatcheries, implementing strict biosecurity protocols, and following strict quarantine measures and best management practices in culture systems. It was learned that these safeguards are now being applied at the various farms of Ricky Sun in Negros Occidental.