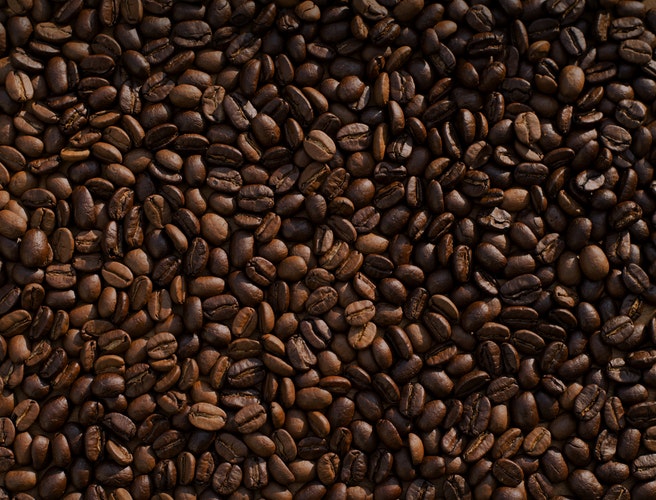 Seed to cup research and development is poised to fire up a tepid coffee industry.

For a start, gene banks are being established nationwide to conserve coffee plant resources on the ground. The field gene banks will be maintained by Benguet State University (BSU), Cavite State University, Central Mindanao University, and Central Philippines State University. These are supported with funding from the Philippine Council for Agriculture, Aquatic and Natural Resources Research and Development (PCAARRD) of the Department of Science and Technology.

The PCAARRD has also initiated the development of suitability maps for the Arabica and Liberica varieties to show the extent of appropriateness of land areas for planting coffee. Standardized maps of elevation, soil pH and texture, annual precipitation, annual temperature, and road density are included.

He said most Arabica coffee beans, for example, are not sorted, getting a low price of P120 per kilogram (kg) retail when it could fetch as much as P350/kg when selected according to quality. When the capital is there—say, from LandBank—the big amount of paperwork turns off farmers, he added.

There isn’t much postharvest equipment to de-pulp and dehull beans. If there are any, the equipment is not of standard quality. Coffee farms lack fertilizers, good irrigation practices, and disease, pest, and other plant management practices—all of which affect flavor, aroma, and body, Macanes said in an interview.

Cotabato, Sarangani, South Cotabato, and Sultan Kudarat (the Soccsksargen provinces) are the major producers of Arabica coffee, followed by the Cordilleras. Arabica grows in elevations from 1,000 to 1,800 meters above sea level in temperatures ranging from 15 to 25 degrees Celsius.

Robusta is the most commonly cultivated variety, making up 70 percent of global production. The balance is made up mostly of the highly caffeinated Arabica beans. Less common but more popular in the Philippines is café baraco, the Liberica variety grown particularly in Batangas and Cavite.

In the Cordilleras, Benguet province is the largest producer of Arabica, planting 256 hectares (ha) to the variety, followed by Kalinga with 184 ha and Mountain Province with 69 ha. The Cordilleras harvest about 531.29 metric tons (MT) of ready to roast Arabica green coffee beans, or just 3.17 percent of national production, which amounts to 16,755 MT, according to the Philippine Statistics Authority. The Philippine National Coffee Board puts national production at 35,000 MT a year; demand is about 150,000 MT, 10 percent of which is for Arabica.

Blended coffee of a popular brand is composed of 75 percent Robusta and 25 percent Arabica to enhance flavor. All Arabica coffee of this brand is imported. “There is a national shortage of about 70 percent which are filled by imports,” said Macanes. “Manila buyers come to the Cordilleras for the Arabica.”

He said Arabica is favored because of its flavor, aroma, and low caffeine content of about 1 percent. Liberica or baraco coffee, in comparison, has twice the amount of caffeine and has a strong pharmacopical taste.

Prof. Macanes with pupils and their teachers who are being oriented about Arabica coffee.

While the Soccsksargen provinces are the number one producer of Arabica, it is mostly the Catimor variety, a hybrid of Arabica and Robusta, Macanes said, pointing out that the Cordilleras has the original Typica variety, the mother of all Arabicas, including Bourbon Red and 10 other Arabica varieties. “We have the real Arabica variety, which is the better tasting coffee, especially the Typica, which is much sought after by coffee connoisseurs.”

Ready-to-roast green Arabica coffee now costs P220 to P350/kg in the Cordilleras, he said, a price that has increased since 2016; prior to that, it was about P18/kg.

Unsorted commercial coffee (“which has an unfavorable taste,”Macanes said) sells for about PhP150/kg in the Baguio market.

“BSU, the recognized national center for Arabica research, development and extension, encourages farmers to sort the coffee beans prior to selling,” he said. However, Macanes noted, “farmers want a quick buck so they just sell it to the first buyer without any sorting.”

“We need to watch out for ochratoxin, a coffee bean disease similar to aflatoxin in peanuts which is a carcinogen,” Macanes said. “While ochratoxin is a small, manageable problem now, it is already common in South America and other coffee-producing countries and we need to be vigilant.”