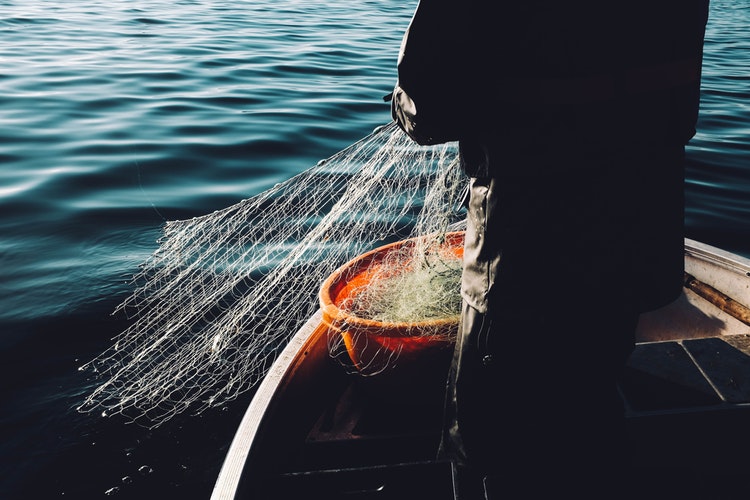 The tilapia is the second most important cultured food fish in the world and in the Philippines. Unlike the native milkfish (Chanos chanos), the tilapia is an introduced fish in our country. We have the Nile tilapia (Oreochromis niloticus), which is intensively grown in freshwater ponds and cages, and the Mozambique tilapia (Oreochromis mossambicus), which is cultured in brackish water ponds to a lesser extent.

The breeding scheme
for Molobicus.

The production of milkfish and crustaceans (shrimps and crabs) in our more than 200,000 hectares of brackish water ponds has remained low. Aside from addressing economic and social constraints, there is also a need for other cultured species to improve pond productivity, increase the incomes of fish farmers, and contribute to food security. Among the possible salt-tolerant species that have the potential for boosting our brackish water pond production is the Mozambique tilapia.

In 1999, a research and development program began at the National Integrated Fisheries Technology Center (NIFTC) of the Bureau of Fisheries and Aquatic Resources in Dagupan City, Pangasinan to develop a highly salt-tolerant and fast-growing tilapia hybrid known as Molobicus.

The Molobicus (coined from mossabicus and niloticus) was developed in two phases (the salinity tolerance phase and the growth selection phase) through hybridization and selection.

Dominador Bilog of the NIFTC shows a Molobicus tilapia hybrid.

In its development, rotational back crossing and rotational crossing schemes were done to produce six families and 27 sub-families in 2002. The methodology applied was patterned after that of the hybridization of O. niloticus and the salttolerant Sarotherodon melanotheron by French scientists in West Africa in 1991.

Today, the NIFTC is mass-producing the eighth generation of the Molobicus for dissemination to brackish water pond farmers throughout the country. In 2017, the center produced more than a million fingerlings that were sold at 35 centavos per piece. The fish is much in demand in the market because of its “dark color, good taste and big size.”

The Difference Between Beef and Dairy Cattle