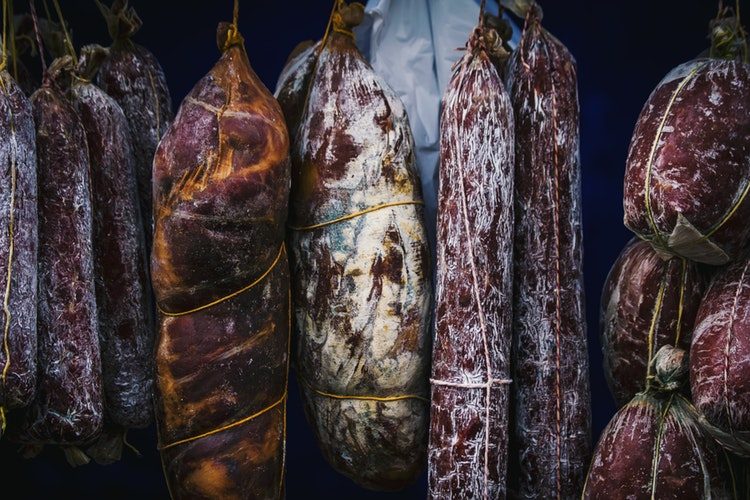 Products like pork jerky, sausages, and more were collected by the Department of Agriculture staff between December 2018 to February 2019.

A third sample from the airports were found to be inconclusive among the other 280 samples tested for FMD.

Littleproud said that FMD was considered to be the biggest threat to Australia’s livestock industry.

The highly contagious disease can be transmitted between animals through inhalation, ingestion, and direct contact with the virus.

Currently, Australia remains free from African Swine Fever and FMD. However, the Victorian Farmers’ Federation President David Jochinke said that the early detections of the disease proved the need for a greater investment in biosecurity at all levels of government.