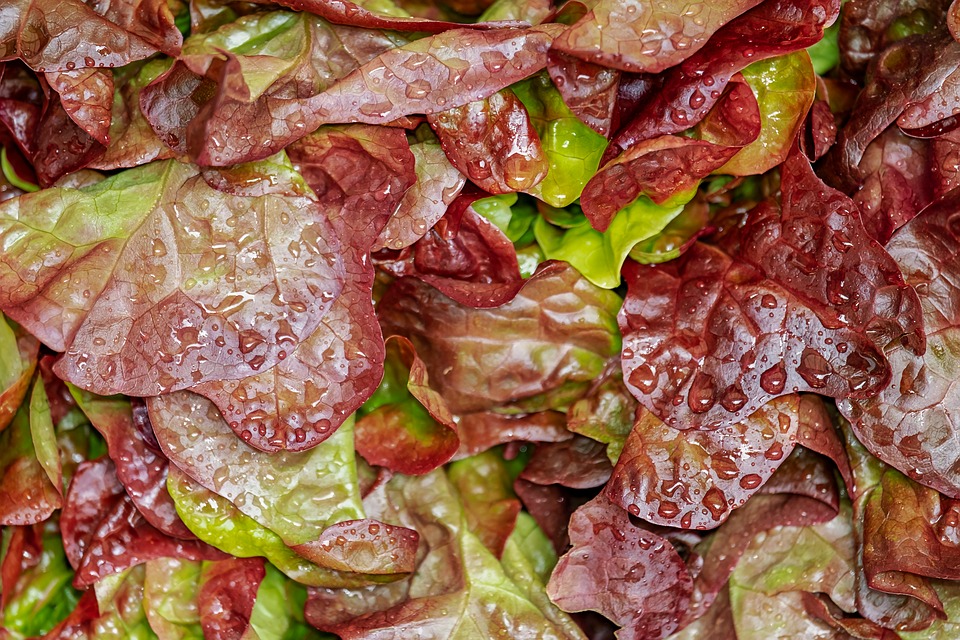 Several studies from different countries discovered improvements in a person’s psychological well-being after an increase in fruit and vegetable consumption.

It was first indicated in a study from Australia and recently backed up with another study with the use of a larger audience at 40,000 participants from the UK Household Longitudinal Study.

Analysis from a five-year testing period showed that eating more fruits and vegetables is connected to positive developments on human well-being and life satisfaction even with other determinants such as physical health, income, and consumption of other foods.

The effects were also evident in a randomized trial conducted in New Zealand when several factors of mental health like motivation and vitality showed an improvement in a treatment group where their subject were asked to consume two extra portions of fruits and vegetables from a day to two weeks.

However, the results showed no changes for depressive symptoms, anxiety, or mood.

Moreover, the authors from the 2016 Australian study also claim that being diagnosed with a mental illness is not a strong predictor of how much a person fruits and vegetables that a person eats but rather consuming healthy food influence mood and not vice versa.

No More Salty Woes for this Ilonggo Couple