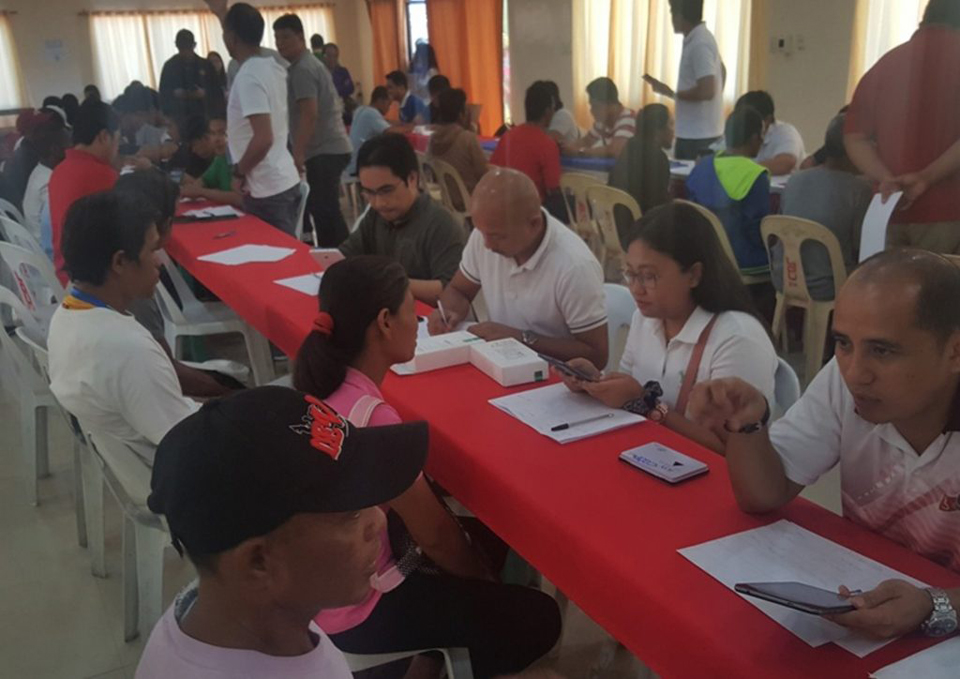 The Department of Agriculture, along with other organizations such as the DA’s Information and Communications Technology Service, Field Operations Service, BFAR-Fisheries Information Management Center, Agricultural Credit Policy Council, are set to form “Task Force Juan Magsasaka.”

The program is aimed to handle the efficient and speedy updating of the National Farmers and Fisheries Information System (NFFIS), or the “Juan Magsasaka Project.”

Updated records of farmers and fishers, as well as the new lists to be included in the NFFIS will also become a part of the official Registry System for Basic Sectors in Agriculture (RSBSA).

RSBSA will then serve as the official list of beneficiaries of a “rice competitiveness enhancement fund” that was created after the signing of the rice tariffication bill.

Beneficiaries of the Rice Funds include rice farmers and farmworkers, with their dependents, listed in the RSBSA. The list will be validated by the DA by consulting farmers’ cooperatives, organizations, and LGUs.

The Juan Magsasaka Project is a part of the Digitalization of Agriculture initiatives of DA that includes Geotagging, Geo-referencing of farm lands, and end-to-end monitoring tool of interventions distributed to farmer and fisherfolk beneficiaries.