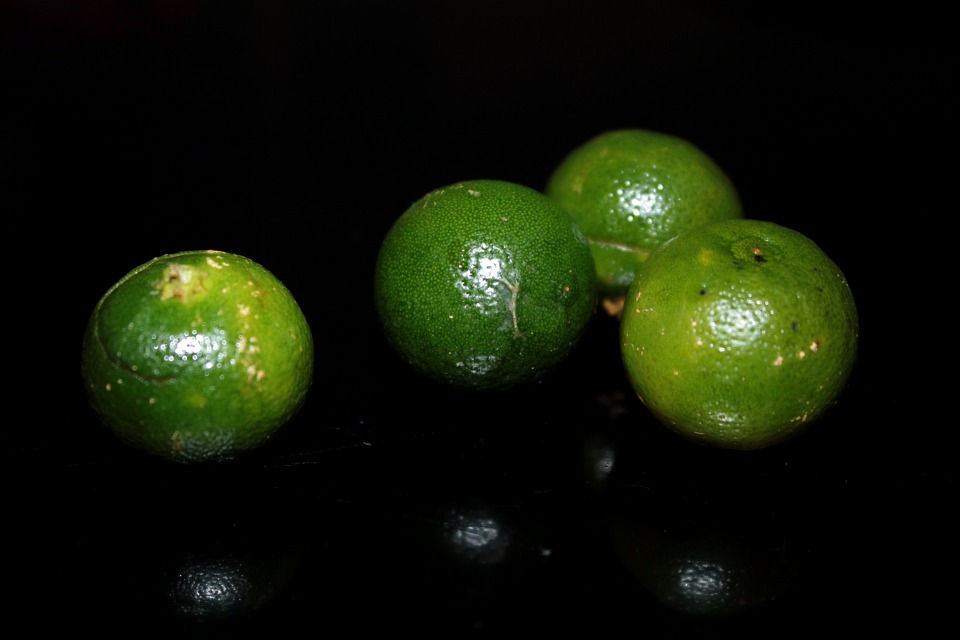 What impressed us when we met Miguel Lucban in January 1992 was how he managed his family’s 13-hectare calamansi farm in Brgy. Cababto-an in Pambujan, Northern Samar. Their plantation was the biggest in the province, so Mike was often referred to as Northern Samar’s “Calamansi King.”

First, we admired him because he had the good sense of giving up his job in Manila as a cashier in a college so he could become a full-time farmer in his hometown. He was also a fashion model.

At the time of our interview, the 13 hectares were already planted to calamansi but only 5,000 trees in three hectares were fruiting. His system of selling his produce was quite different from most growers. The buyers did the picking themselves so that they only harvested what they were able to pay for. That way, Mike said, he avoided to having to deal with unpaid rejects.

Mike also sold his calamansi fruits by the piece instead of by the kilo. In 1992, the price ranged from 8 to 18 centavos per fruit. Even at that price range, each four-year-old tree could yield P400 worth of fruits in one year. That amount was already profitable.

He likewise had a practical way of ensuring productivity of the trees through good management. He assigned one caretaker for every 500 fruiting trees. The caretaker (and sometimes, his wife), worked on the farm. They did the fertilizing and spraying of the trees against pests and diseases. They also saw to it that the trees were judiciously pruned. The trees were kept low-growing, not exceeding 2.5 meters tall. That way, it was easy to spray the trees with foliar fertilizer or with pesticide. Harvesting was also convenient.

Mike had also adopted a system of incentives for the caretakers. He gave them a monthly basic pay, housing, and food plus a 25% share of the profit. Sometimes, if the price was high, it was not unusual for the caretaker to receive a cash bonus of P2,000 in one week.

The selling price, according to Mike, was highest during the dry season when fruits were usually in short supply. The lowest price usually occurred during the rainy months of August and September.

It is interesting to note that all the planting materials that they planted in the 13 hectares were marcots from 49 trees out of 100 budded calamansi that his father bought in Los Baños in 1980. A strong typhoon had killed the 51 others. They preferred to plant marcots, he said, because they bear fruit as early as after one year. Although the marcots don’t have primary roots, they are rarely knocked down by strong winds because they are kept lowgrowing.

Jackfruit: A Healthy Substitute for Meat