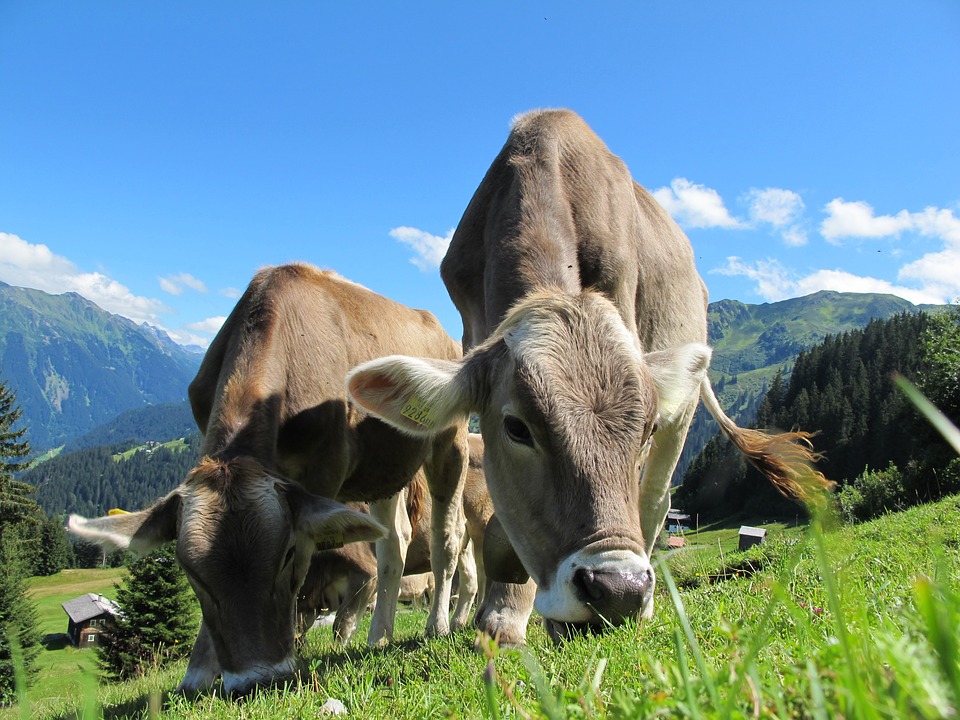 A scientific model suggests that carbon dioxide from energy used to make cultured meat in labs is more likely to be more damaging to the environment on a long-term basis as opposed to the methane emissions from cattle.

The new research, published in the journal called Frontiers in Sustainable Food Systems, claims that the production of lab-grown meat could generate larger amounts of carbon dioxide over a longer time frame.

In contrast with methane, which would linger around the atmosphere for 12 years, carbon dioxide can accumulate for millenia.

Scientists from the Oxford Martin School utilized a climate modelling to estimate the different outputs of three of the most common and harmful greenhouse gases, namely, carbon dioxide, methane, and nitrous oxide.

They discovered that these could affect global temperatures every year, depending on global meat consumption and production methods.