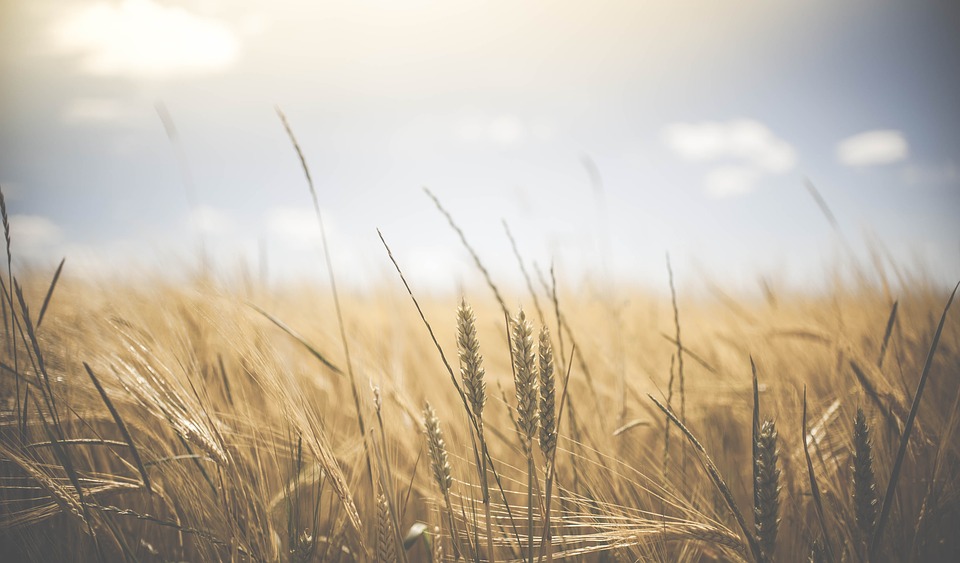 A new study from the University of Toronto claims that globally, farmers are growing more of the same kinds of crops which presents major risks for agricultural sustainability on a global scale.

Conducted by an international team of researches, the study used data from the United Nations’ Food and Agricultural Organization (FAO) to determine which crops were grown on a large-scale in industrial farmlands from 1961 to 2014.

They discovered that these industrial farms in Asia, Europe, as well as North and South America are starting to look the same because of the similarities in the crops they grow.

Prime examples of these crops are soybeans, wheat, rice, and corn. These four crops alone occupy almost 50 percent of the world’s total agricultural lands, while the other crops cover the rest.

The decline in global crop diversity affects regional sovereignty and could impact the people’s ability to afford food that is culturally significant to them because of the minimized supply.

The study was published in the journal PLOS ONE and received funding from the Natural Sciences and Engineering Research Council of Canada (NSERC).