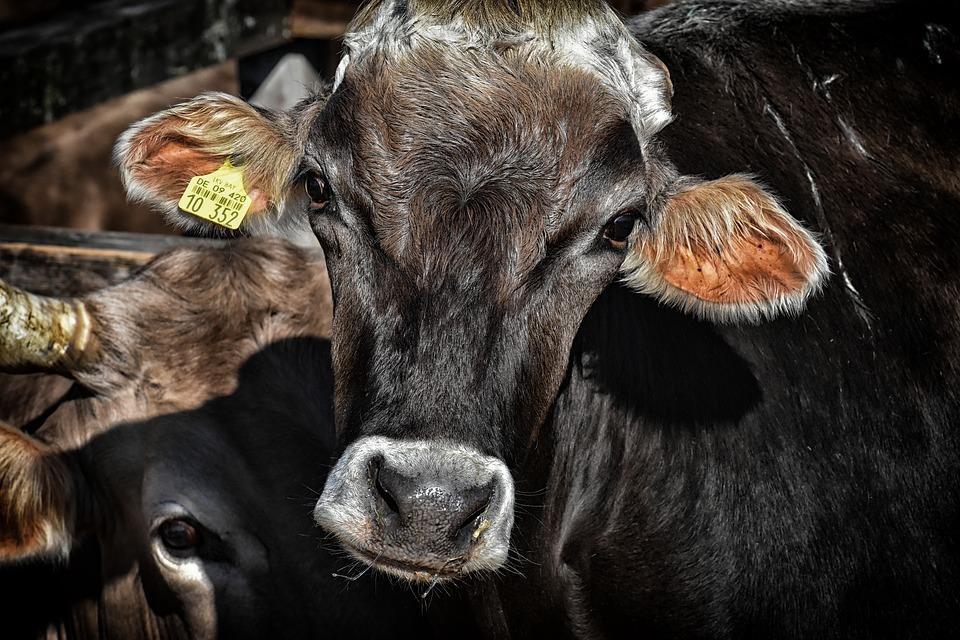 After giving birth, cows tend to care for the offspring immediately. Unfortunately, some reject their calf, preventing them from nursing.

If a heifer, a female cow that has borne a calf, doesn’t show any affection towards her child, here are some tips to try to get them together:

Remember, it takes patience, good husbandry, and a keen sense of observation to properly manage cattle.

Reaping the Fruits of His Labor