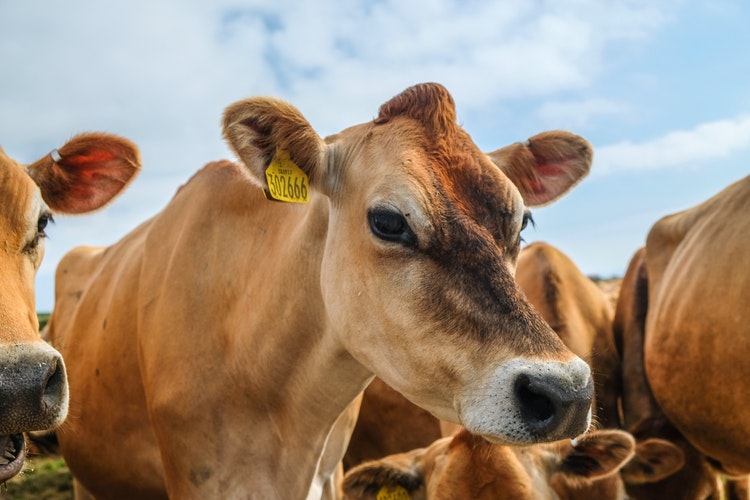 When we visited the Marulas Farm Corporation in Pandi, Bulacan, in 1992, we were impressed by several unique money-making ideas in a hog farm. One of them was how they raised a beautiful herd of cattle by feeding them with recovered undigested feed from pig manure.

At that time, the 11-hectare farm, which was managed by Alfredo Santiago and his assistant manager Emmanuel Bautista, had 800 sows and a herd of 84 beautiful Brahman crossbreds. Santiago was a former professor in animal science at Araneta University.

The cows thrived on the undigested feed ingredients that came out with the manure. The fresh manure from the 800 sows were washed every day to six biogas digesters that produced enough methane gas to produce electricity to light the farm as well as to run machinery like the hammermills for grinding corn, an engine for the conveyor of grains to the hammermill, two feed mixers, one water pump that runs for 20 to 24 hours daily, and another water pump for pumping out water from one lagoon to another for pollution abatement. The gas was also used for cooking.

When the pigpens were cleaned each day, the manure and unconsumed feed in the pen were washed and the washings passed through a cemented canal leading to the biogas digester. Actually, the manure still contained a lot of ingredients that were not fully digested, especially corn. Before the washings reached the digester, the undigested solids were retained in a deep portion at the end of the canal. There, the workers collected the solids which were still rich in nutrients.

The collected manure solids were mixed with fine rice bran. The rice bran was about 40 percent of the total mixture. Except for small quantities of grass gathered from the premises of the piggery and a little rice straw, the cattle subsisted on nothing else but the retrieved hog manure mixed with rice bran. The animals were very robust and healthy.

If the animals were sold today (2018), the income could reach millions of pesos. As per our friend Jess Domingo of Rancho Domingo in Ifugao, he sells his fattened cattle for P25,000 to P35,000 per head that weighs about 250 to 300 kilos.

Now you see, isn’t this a bright money-making idea? 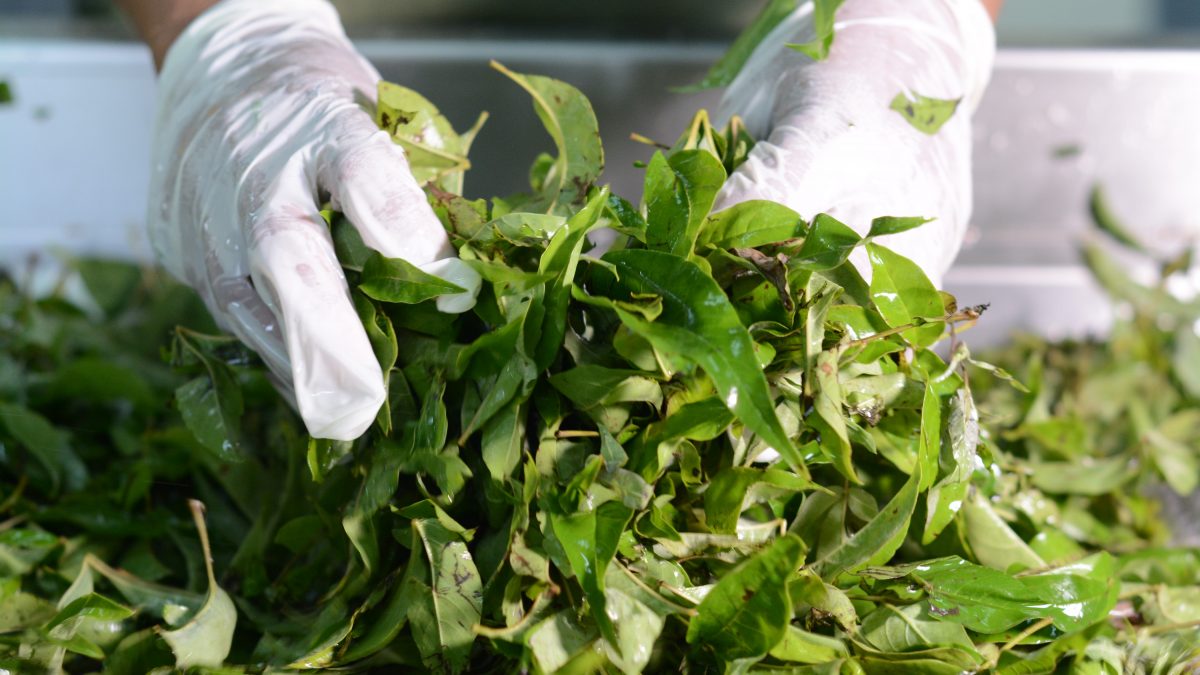