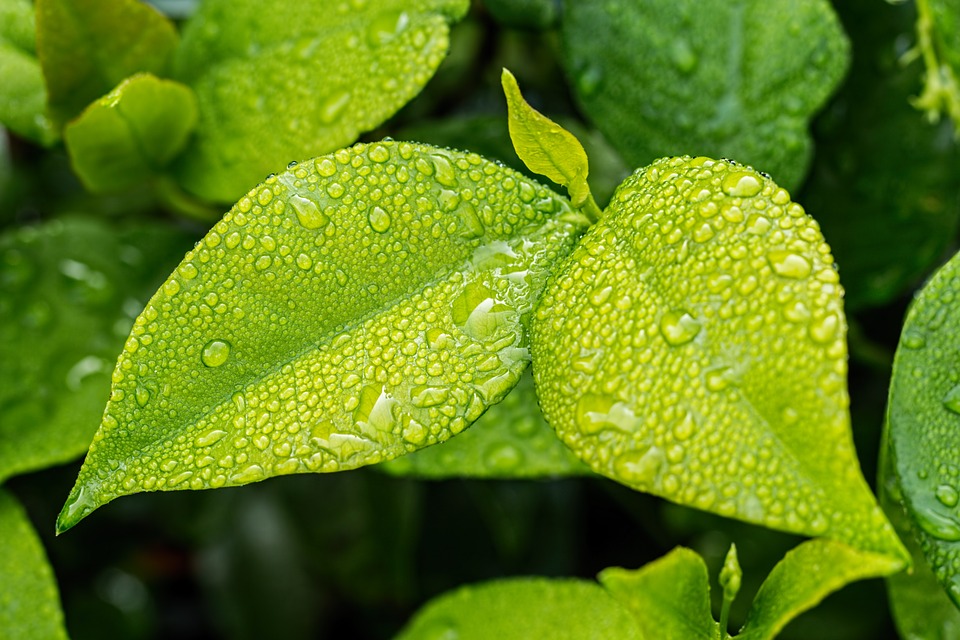 There are around 10,000 to 14,000 plant species found in the Philippines that are currently on record. About half of these are endemic to the country, meaning these plant types can only be found in a specific area or region, and nowhere else.

In the following years, the list of existing flora in the country has been updated with new species that were only recently discovered.

During the recently concluded 2019 Philippine Plant Festival, Fernando Aurige, who currently works at the Plant Mutation Breeding and Biotechnology Research Unit, a division of the Philippine Nuclear Research Institute that specializes in the research of nuclear science and technology in agriculture through mutation breeding of crop plants, discussed some of the newest discoveries made in the field.

He explained that when new species are discovered, their scientific names are either based on a location or a person, depending on the person who identified the species.

One of the latest inclusions are named after the areas where they were first identified. An example is a member of the begonia family such as the Begonia elnidoensis found in El Nido, Palawan.

“It is characterized by long stem that reaches up to 20 centimeters, commonly grows in shady locations, and its nutrition relies on organic matter like plant and animal remains,” Aurige said.

He added that the height of the plant and its growing conditions could make it possible to grow in a vertical garden.

Similar to the Begonia elnidoensis, the amorphophallus adamsensis was also named after the place where it was first seen. This species of aroids was discovered in Adams, Ilocos Norte. It usually grows up to six feet tall and has a narrower spathe, or the large leaf-like part or pair of some plants that encloses a flower cluster.

Aside from being named after their location of origin, some species are named as a tribute to people who have contributed a lot in society, or to a group of people who uphold the country’s culture.

The medinilla theresae is named after biodiversity expert Theresa Mundita Lim. Currently endemic in select regions of Mindanao, the plant is an erect shrub that grows directly from its stems on ultramafic, or igneous rich, soil. Additionally, it can grow up to 1.5 meters tall.

In the meantime, the hoya insaesarae was discovered by a team of biodiversity experts from the University of Mindanao. A distinct tell of the flower is that the apex of the flowering plant measures about 1.4 centimeters with a tinge of the color purple and light pink at the tip.

This new species of the Hoya wax plant was named after Davao City Mayor Sara Duterte Carpio for her environmental advocacies and nature conservation programs across the Davao region.

Following in this trend are a team of scientists where one was an alumna of Far Eastern University. This led to naming their latest finding after the founder and president of FEU, Dr. Nicanor Reyes Sr.

The discospernum reyesii, belonging to the rubiaceae (coffee) family, is a tree species discovered in Mt. Lantoy, Cebu. It closely resembles a flowering plant called D. whitfordii from the arecaceae family because of slightly similar leaf blades, leaf apices, and non-ribbed fruits.

Its differences lie in the size of the fruit because D. reyesii has smaller fruits with smaller and fewer seeds found in them.

Lastly, another flora type named after a tribe in Palawan is the Begonia tagbanua. Aurige described its leaves as “delicate, similar to (a) wing in appearance.” The begonia tagbanua is a dainty plant which only grows at a maximum of six centimeters.

A number of floral species in the country are still waiting to be discovered. These new findings could prove to be helpful when it comes to natural medicine, food, and other benefits.

However, according to the United Nations on Biological Diversity, some of the species found in the country are in danger of extinction because of global warming, pollution, and other forms of degradation.

This urges scientists to conduct analysis more promptly and efficiently through thorough research and proper preservation techniques. With proper initiatives, it’s only a matter time before more flora species can be discovered in the Philippines.