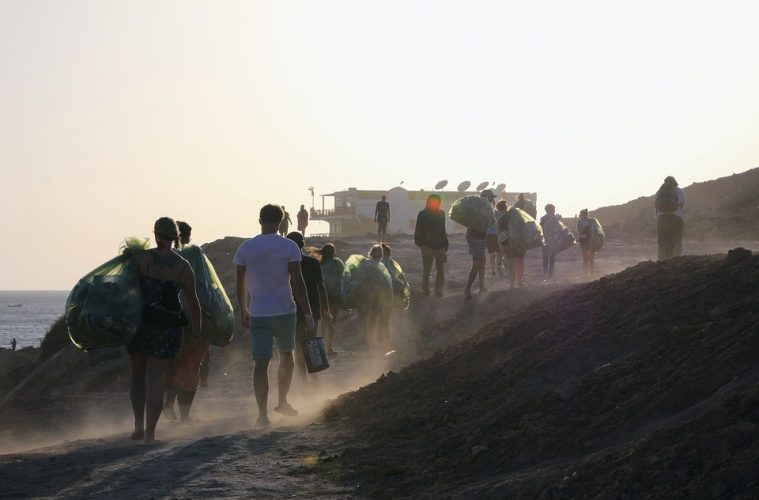 A new wholesome viral challenge is spreading across the Internet and is getting people to save the earth, one post at a time.

Dubbed #trashtag, the challenge inspires people to go to places covered in garbage, clean it up, and post before and after photos on their social media accounts.

To date, there are more than 26,000 posts tagged on Instagram where countless volunteers from all around the world visited beaches, parks, roads, and more to perform the challenge.

The challenge became popular after a Reddit post called on people to “make the world a better place.” However, the original idea came from an outdoors clothing company UCO, which launched the #TrashTag project back in 2015.

It is also seen to be one of those challenges which could make the world a better place, like the Ice Bucket Challenge, which raised up to $115 million in support of the Amyotrophic Lateral Sclerosis (ALS) association.

Additionally, people are becoming more aware about litter pollution and the amount of ocean plastic through the challeng, especially since a 2018 United Kingdom government report warned that the amount of plastic in the world’s oceans is expected to triple within 2015 to 2025.