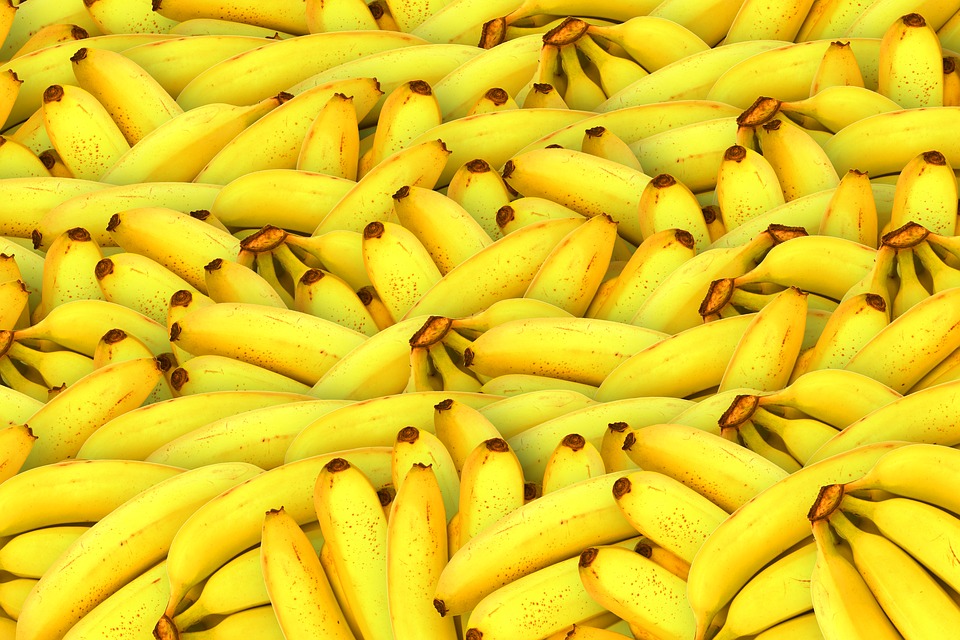 Bananas are considered one of the oldest known cultivated plants. Early varieties were first grown in the United States in the 1880s by entrepreneurs involved with plantations in Jamaica. Originally, bananas had seeds and would only grow in specific locations with tropical climates.

Unknown to many, the banana that people know today isn’t the same as the ones that were being consumed in the early 20th century.

A standard production variety was the Gros Michel which is a large, flavorful banana. It did well until a fungus known as Fusarium wilt, or Panama disease), caused a global collapse in the banana trade in the 1950w.

The industry found a disease-resistant replacement variety that is now known to many: the Cavendish. However, the Cavendish also suffered the same flaw that brought about the demise of the Gros Michel: monoculture, which is the practice of growing only a single crop variety.

When a crop lacks genetic diversity, it can heighten the risk of the entire species succumbing to disease. Genetic mutation and variation allows people, plants, and animals to develop a resistance against pests or diseases.

A possible solution to address monoculture among bananas is to consider intercropping, organic methods, or agroforestry. Another is to recognize banana producers who are growing alternative bananas as well as producing processed products like chips, milk, jam, and more.

Many of these producers practice sustainable ways such as avoiding the use of chemical fertilizers or pesticides in growing bananas.

It is up to consumers to adjust their demand on different banana products and varieties to prompt better and more productive agricultural practices across the industry. Once they pay attention to the wider selection of crops available to them, then there’s a chance for a more secure food future.

One veggie that that Filipinos should plant and eat