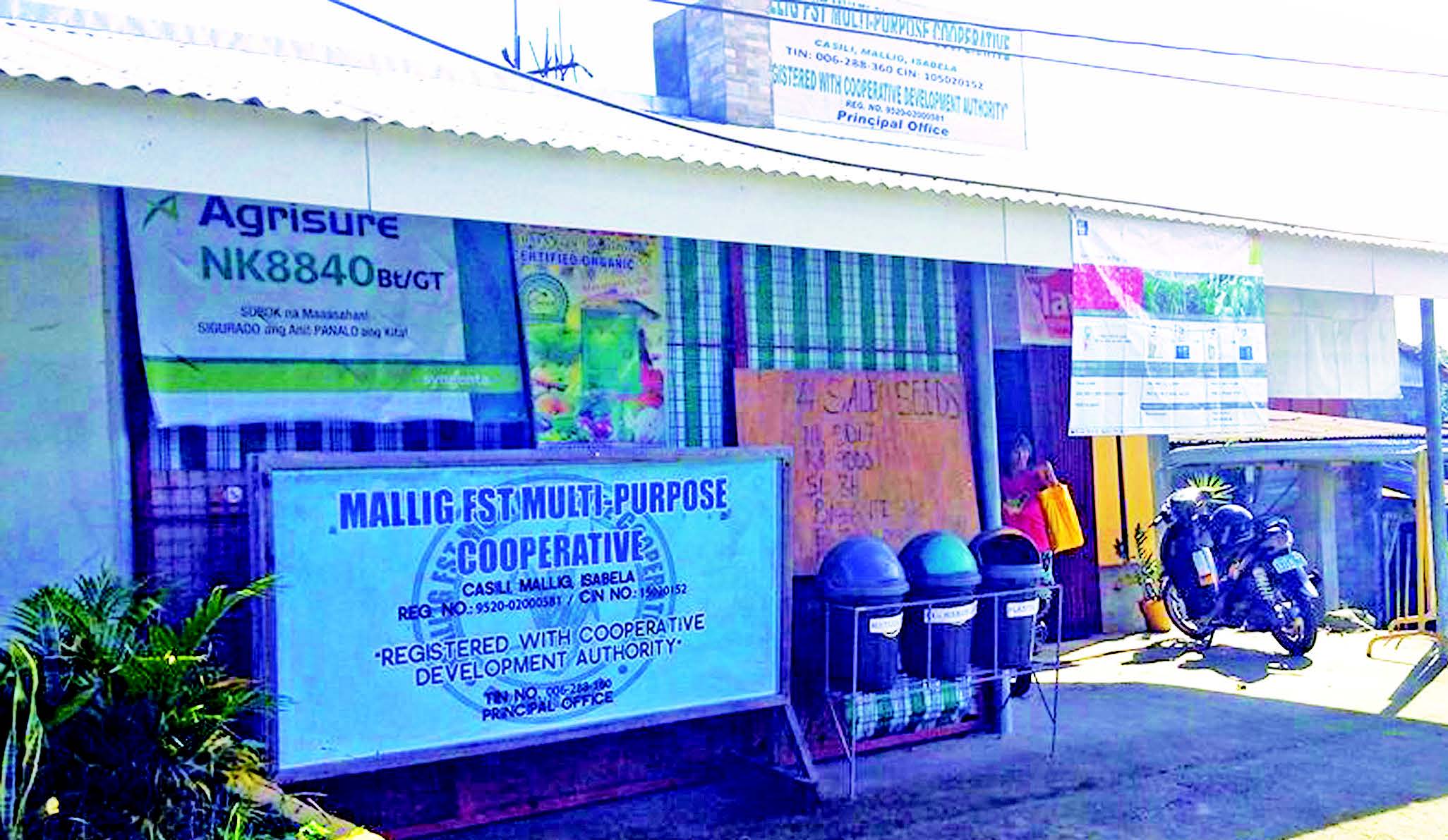 Even ordinary farmers will succeed if they are equipped with the right technologies in agriculture—just like the 19 farmers in Mallig, Isabela who were trained by Syngenta experts in growing rice.

Syngenta is a multinational company engaged in the distribution of hybrid rice and other seeds as well as various crop protection products. As far back as the early 2000s, the company has been empowering ordinary farmers through its program called Farmers Support Team (FST), teaching them the right techniques to increase their yields and income from crop farming. The program also linked the farmers to the Department of Agriculture (DA) so they can also benefit from the government programs in agriculture.

In 2003, Syngenta helped 19 farmers who finished their FST training to form the Mallig Multi-Purpose Cooperative (MMPC) with a modest starting capital of P38,000. With continuous support from the company, the co-op prospered; today, it boasts of a membership of almost 500 individuals. Its paid-up share capital has reached P5.2 million as of 2016. Its total assets of P7.3 million in 2010 increased to P25 million as of 2016.

The DA, recognizing the able management of the cooperative by its officials, granted Mallig MPC one combine harvester for use in harvesting rice, which they rent out for a fee. The co-op also acquired another combine harvester and a vehicle for hauling farm produce, both of which generate additional income.

The cooperative has also made money from selling farm inputs like crop protection products from Syngenta. Their customers include farmers who apply the products to their farms; thus, they increase their yield and, of course, their profits.

One Syngenta product that has been working wonders for farmers is Armure, a formulation that prevents as well as cures fungal diseases like sheath blight and dirty panicle in rice. Armure also boosts plant growth.

In 2010, when Syngenta initiated a highest-yield contest called “Lakas Ani” that helped increase sales and incomes of the farmers, the farmers used Armure as their primary tool to boost yields.

Domingo Joson, MMPC chairman, said that before using Armure, he usually got 5 to 6 tons of palay per hectare. With Armure, he was able to harvest almost 10 tons per hectare. Other farmers like Andres Eda reported that his rice plants treated with Armure were not attacked by fungal diseases and were very green and robust. The grains were also heavier because they were fully filled.

Now you see, even ordinary farmers, given the right guidance, will succeed in improving their incomes and their lives. Such is the case of the founders of the Mallig Multi-Purpose Cooperative, their members, and customers.

How to identify a garden pest