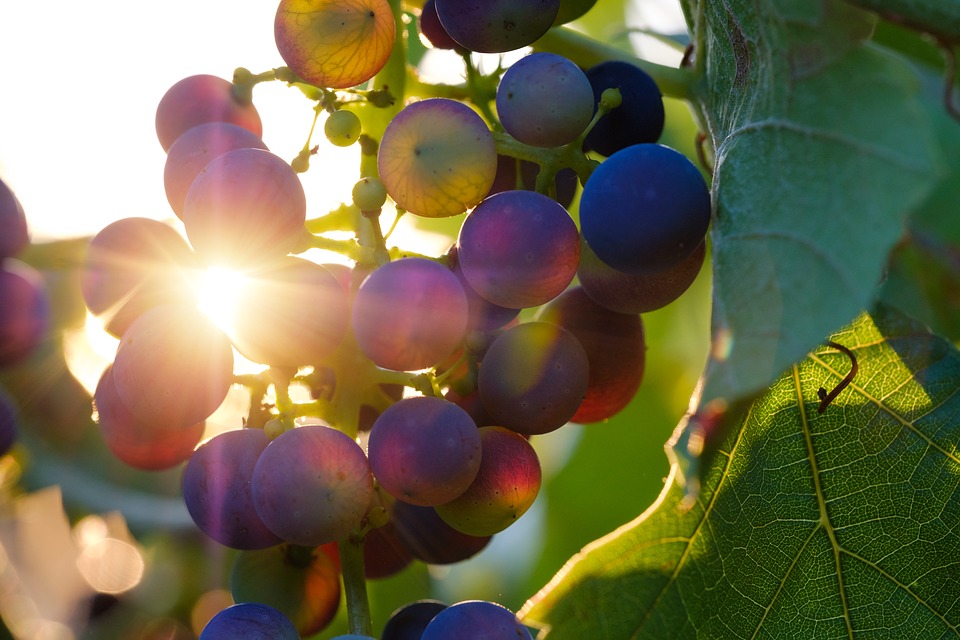 In 1990, Soledad Agbayani was already a big name in agribusiness, having 200,000 egg layers, 15,000 pigs, and about 600 full-grown mango trees in her farm in San Miguel, Bulacan. But she wanted to prove that she could grow grapes, a crop most people she knew said was very difficult to grow.

Many well-meaning friends advised her not to waste her money trying to grow grapes. They told her there were a lot of problems in growing grapes. For example, when there was continuous rain, powdery mildew and other fungal diseases would kill the plants.

But the words of discouragement did not deter Mrs. Agbayani from planting 1.2 hectares to the Cardinal variety in early 1990. In fact, it was those discouraging words that challenged her even more to venture into the risky farm project.

And how did she fare?

A person made of lesser stuff and with less money would probably have given up just a few months after planting. When the heavy rains came in July and August that year, many of the vines perished due to waterlogging and disease. But there were enough that survived.

She had spent a fortune on pesticides and labor, but she considered that as part of the game, part of the challenge. She was determined to see the project succeed and to eventually make money.

She Had a Strategy

When her problems in growing grapes arose, she thought of a way to recover some of her expenses. She intercropped her grapes with watermelon by planting watermelon seeds about a foot from the base of each grape plant.

She planted the watermelon seeds on October 16, 1990, and by the following Christmas, she harvested a bountiful crop. She made a very good income from her watermelons because she was ahead of the other growers in the market. Besides, it was Christmas time and the prices of things to buy were high.

Mrs. Agbayani soon installed a drip irrigation system in preparation for the following summer months. She did not mind paying a high price for the drip irrigation because she did not want her grape plants to suffer from drought.

The grapes grew beautifully with the drip irrigation and by that time, she was anxious to see her grapes bear fruit. The vines were only a little over a year old and her friends told her the vines were too young to bear fruit. But she did not heed their advice. She pruned the vines so that they would flower. And by May 1991, she harvested her first crop of Red Cardinal grapes. She got 750 kilos and sold most of them at R80 per kilo while some were given as gifts to friends, including this agri journalist.