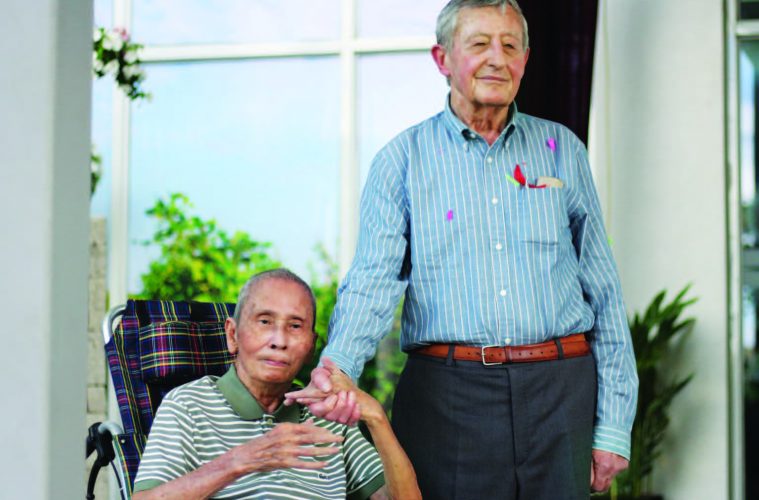 Celebrating a Successful Partnership Between the East and the West

East-West Seed recently paid tribute to the successful partnership between its two pioneers, Dutch seedsman Simon N. Groot and Filipino seed trader Benito M. Domingo. The event was marked with the unveiling of bronze busts dedicated to Groot and Domingo.

East-West Seed was born from a strong spirit of collaboration between Groot and Domingo, and their strong vision to help smallholder farmers improve their incomes.

Their partnership started in 1982 in Lipa City. At that time, the vegetable seed industry in Southeast Asia was merely a seed trading system of imported varieties that were not suited to the tropics. Local vegetable plant breeding did not exist before East-West Seed.

Currently, East-West Seed has more than a hundred varieties of tropical vegetables, with pinakbet veggies among them. The company is now present in seven countries worldwide, serving over 18 million farmers in 60 countries.

This appeared without a byline in Agriculture Monthly’s March 2018 issue.