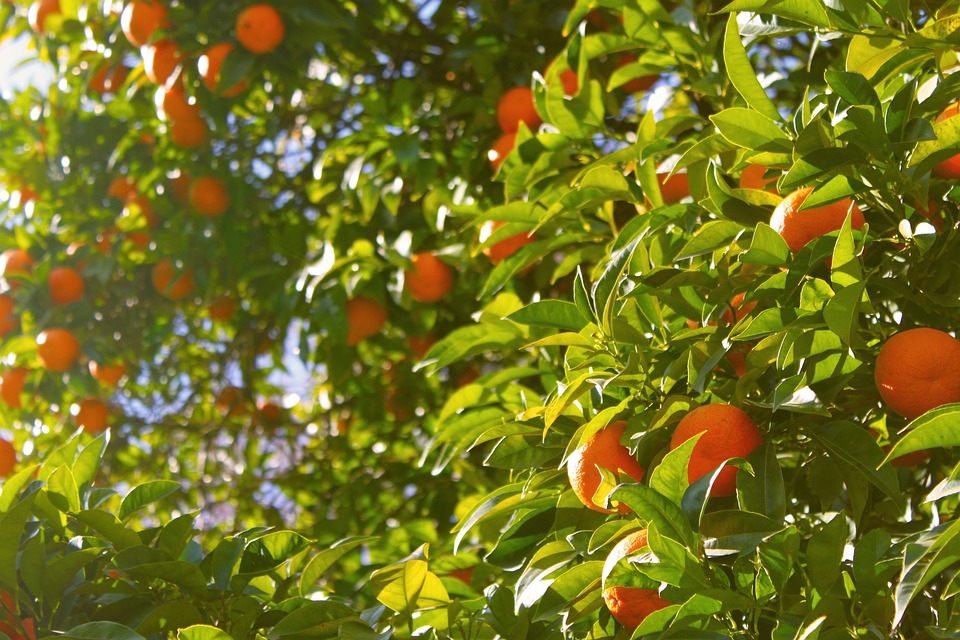 Citrus varieties that we enjoy today are the fruits of thousands of years of studying. A recent research resulted in a discovery that a fruit that has more hydrogen ions tastes more sour than those with fewer ones. The presence of these ions also affects a fruit’s acidity.

Ronald Koes and his team from the University of Amsterdam conducted their study on a Faris variety of a lemon tree, which bears both sweet and sour fruits, as well as two differently colored flowers. The research lead to learning that there are two citrus genes, CitPH1 and CitPH5, that affects the fruit. The lemon that has greater expression of these genes taste more sour because these genes produce proteins that pump more hydrogen ions into the fruit, affecting its taste. Outcomes of experiments reducing these genes in lemons indeed produced sweeter varieties.

For Roose, a professor of genetics at the University of California, Riverside, too much altering of the fruits’ genes might result in an acidless mutation that would remove the acidic kick that citrus fruits possess. He said that scientists should focus more on looking for genes that would help in reducing the expression of CitPH1 and CitPH5 instead of totally removing them.

From Hit & Miss to Modern Farming