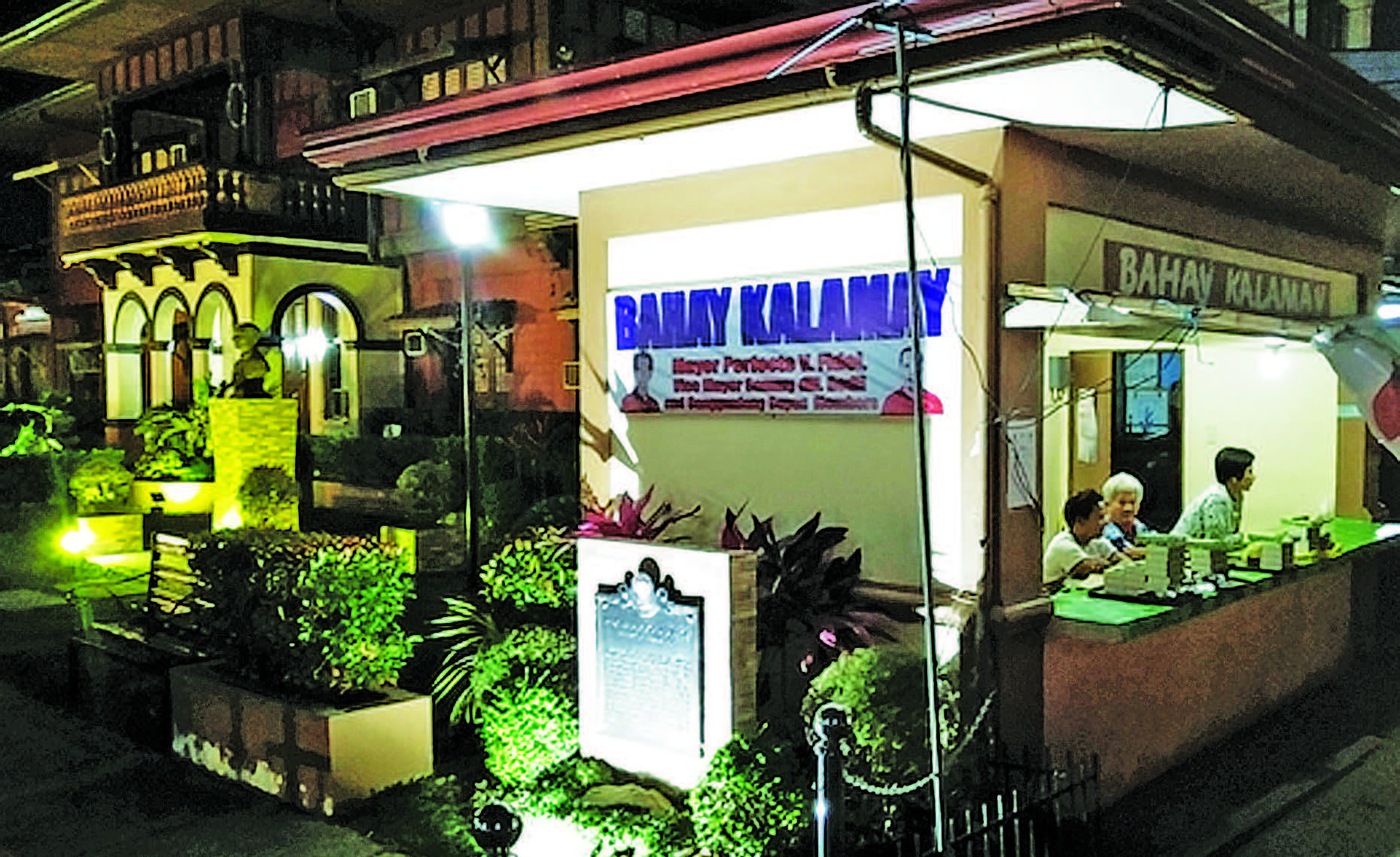 What could an indigenous small-scale industry provide for the welfare of a community and its inhabitants? Is it possible to boost their development?

The answer is: Yes. Take a look at kalamay industry in the upland agri-tourism town of Indang in the province of Cavite.

If Los Baños, Laguna is known for the utilization of agricultural products to make their buko pie, then the municipality of Indang does the same in producing “Kalamay Indang,” also known as “Kalamay Buna,” named after the place where it is originally made: Barangay Buna Lejos, Indang, Cavite.

Kalamay Buna or Kalamay Indang, designated as the area’s one-town-one-product (OTOP) by Cavite’s Department of Trade and Industry (DTI), has been a famous local delicacy for more than a century.

This traditional “kakanin” is described as sweet and chewy. It is made of glutinous rice, coconut milk, brown sugar, and fortified with young coconut meat or ripe jackfruit strips. The term “kalamay” can also be spelled thus: “calamay.”

The group further enhanced their skills and improved their products through the technical assistance of the DTI and financial support of the municipality of Indang by way of the skills training program and Bottom-Up Budgeting (BUB) project, respectively.

Through the DOLE and DTI, their product has been standardized and well-packaged. There are two kinds of packaging: the square box contains 12 pieces of smaller kalamay worth PhP 50 while the rectangular box with 10 pieces of large kalamay is worth PhP 100.

Likewise, the municipality of Indang, under the leadership of Mayor Perfecto V. Fidel and Vice Mayor Ismael dM. Rodil, facilitated the construction of a building near the old Indang municipal hall to serve as an outlet for kalamay. It has been dubbed “Bahay Kalamay” and is the town’s “pasalubong” (souvenir) center.

The lifespan of Kalamay Indang is two weeks, even if not refrigerated. Kalamay is a favorite present or pasalubong for loved ones, officemates, and friends. Among the major customers are the relatives of the more than 14,000 students studying in the main campus of the Cavite State University in this busy town.

Kalamay-making in Indang is an old industry. One of its eldest practitioners is Librada T. Costa, a 95-year old native of Buna Lejos and an experienced kalamay producer who learned her skills from her parents. She started making kalamay at age 18. Over more than seven decades in the industry, she was able to send all her seven children to college, and they finished their respective courses.

Indeed, Kalamay Indang is a thriving indigenous industry of the town and has contributed to the economic welfare and development of this agri-tourism first class municipality and its populace.

The cauliflower, the jack-of-all-trades of the vegetable kingdom