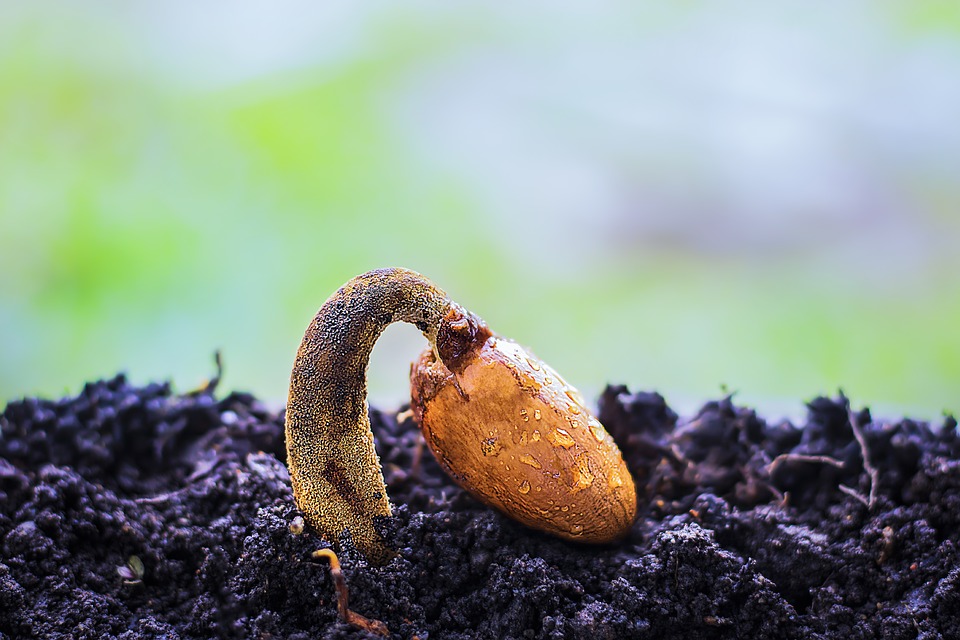 The largest seed holding storage in the world, the ‘Doomsday vault’ — located in the town of Longyearbyen on the island of Svalbard in Norway, is experiencing the fastest increase in temperature today. The town’s temperature had multiplied thrice in the past three decades.

The warming climate isn’t the only concern because it’s getting wetter too, which might have an effect on seed preservation, which needs stable temperatures and dry conditions. An unfortunate rainfall in 2016 flooded the entrance of the vault, which turned into blocks of ice. Luckily none of the seeds were affected. Urgent renovations were done after the rain.

This vault was opened in this particular location in 2008 because the area has very low risk of earthquakes and volcano eruptions. Norway’s solid political system is another reason.

According to Inger Hanssen-Bauer, a senior researcher at the Norwegian Meteorological Institute and the editor of the report on Svalbard, the reducing of ice and snow cover due to the accelerating Arctic warming are the reasons of the massive temperature change.