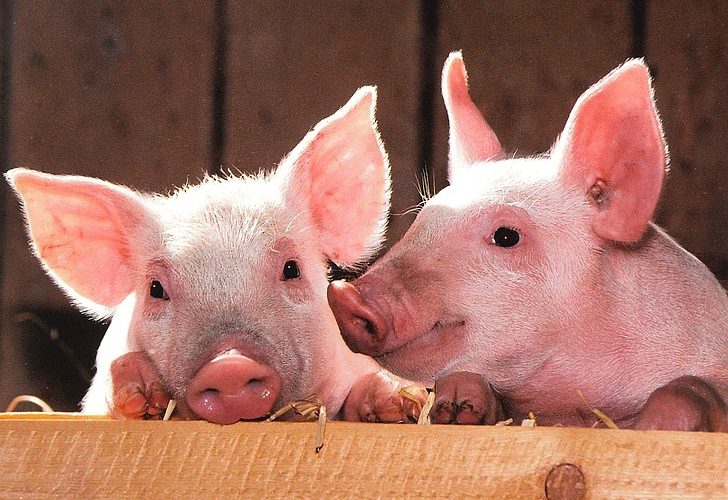 Now on its 28th year, the National Hog Convention and Trade Exhibit, with its theme “Eat Pinoy Pork. Support Our Farmers,” focuses on encouraging the public to support local pig farmers by patronizing their products.

The Chairman of the National Federation of Hog Farmers, Chester Warren Y. Tan, said that the goal of the annual convention is to create a Philippines that doesn’t import pork products but rather exports their surplus.

Aside from promoting local pig products, the National Hog Convention also aims to raise awareness on African Swine Fever to keep the disease from entering the Philippines and affecting the local hog industry.

“In the previous months, we saw the devastation done by African Swine Fever in many countries. While it does not affect humans, it has a big impact on the swine industry,” said Eliseo S. Yu, chairman of Pork Producers Federation of the Philippines Inc.

According to Yu, the theme of the convention is timely because it improves biosecurity measures to keep ASF from entering country’s borders, while boosting the Philippine’s swine production.

He announced during the opening ceremony of the 28th National Hog Convention and Trade Fairs that there are about 40 K-9 units currently being trained to sniff disease/ridden meat. The units are set to be deployed to airports around the country in two months time.

The secretary also said that the DA is willing to allocate funds in order to protect the local hog farmers and their trade.

Presented by the Pork Producers Federation of the Philippines (ProPork) and the National Federation of Hog Farmers Inc., the event will gather local hog raisers, feeds suppliers, and livestock innovators in the trade.

The event is set to bring together those in the swine industry for a three-day event highlighted by a trade exhibit and free seminars.

Guests can meet the different exhibitors in the event’s trade fair which opens from 9:00AM to 6:00PM. They can also attend the free seminars that tackles topics such as swine health, different techniques in hog raising, and how to make it a profitable business venture.

The event is free of admission and will run from April 4 to 6 at the SMX Convention Center in Pasay City.