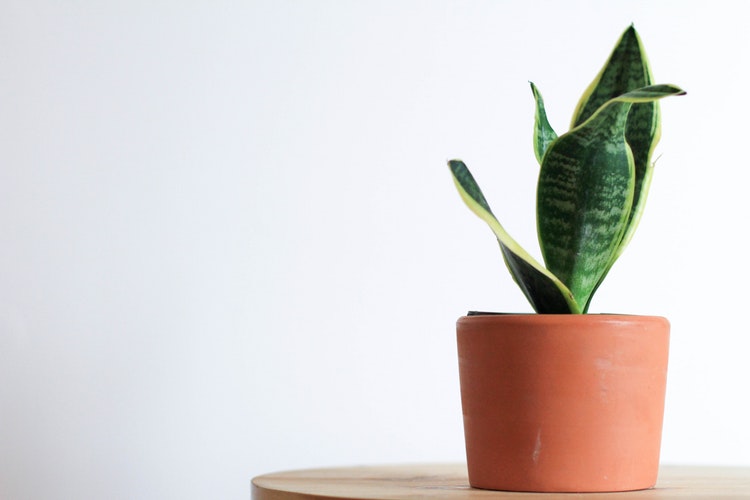 A snake plant or sansevieria.

The previous article enumerated the common varieties of snake plant that are regularly available in gardens, plant bazaars, trade fairs, and the like.

Snake plants can be grown either from seeds or cuttings and are more suitable to be grown as indoor houseplants because it is considered to be one of the most drought and disease tolerant, as well as least demanding when it comes to care.

It only takes basic warmth, occasional hydration, indirect light, and a well-draining soil for this stately plant to survive.

In addition, keep the plants in areas with an average temperature. Exposing them to weather below 10 degrees Celsius can bring about negative results.

Aside from sunlight and temperature, snake plants also require moderate hydration. Allow its soil to dry completely before watering it again. During the cold months, reduce watering to once per month or when the soil is dry to the touch. Avoid watering the plant too much as it is one of the only things that will kill a snake plant outright.

Though these types of plants usually prefer a loose, well-draining potting mix, they are also tolerant to sandy soil especially if that’s the only soil type available.

Essentially, snake plants don’t need fertilizer. But to make them grow faster or a little bigger, use a mild cactus fertilizer during its growing season.

Other than the occasional watering, adequate sunlight, and optional fertilization, there is no major care or maintenance needed to be done by gardeners to enjoy success in growing the snake plant.