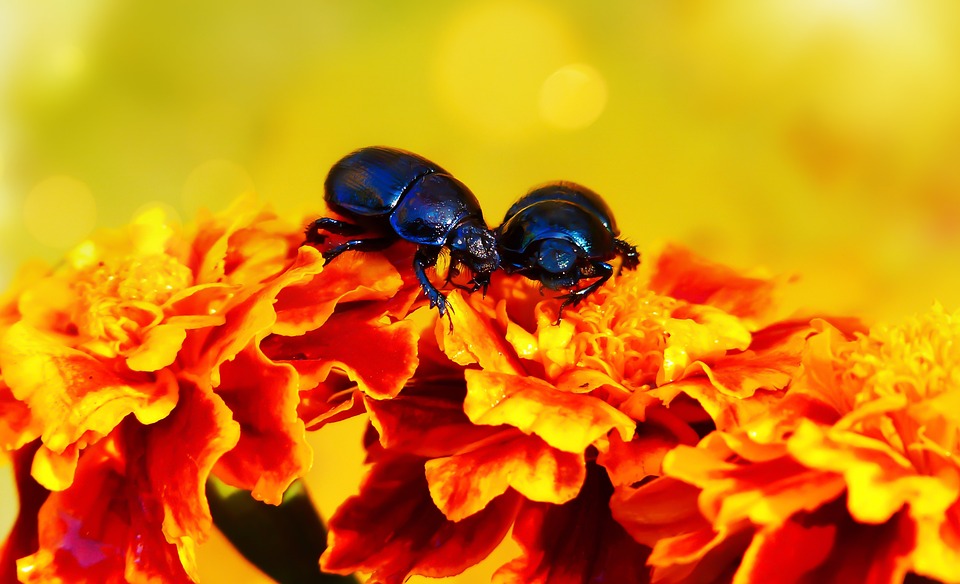 Brandon Barton, an assistant professor of Biological Sciences at Mississippi State University, together with his students, tried the power of rock music on plants. For two weeks, the team banged AC/DC’s ‘Back in Black’ album to know the effects of noise pollution on soybean plants.

Two weeks of Australian rock didn’t affect the plants’ growth ir the number of aphids on the plants, so they decided to turn the experiment onto the lady beetles that feed on the aphids. Surprisingly, the aphids increased in number, which means that the beetles neglected their job.

Maybe the lady beetles were too busy vibing to AC/DC or maybe they were too stressed because of the guitars and the bass? These beetles didn’t just behave this way toward the rock music, but also with street and airplane noises, which led Barton to conclude that when the environment is altered for one species, others are affected, too.

Not all ‘wasabi’ is real wasabi

The Poor Farmer Who Became Rich