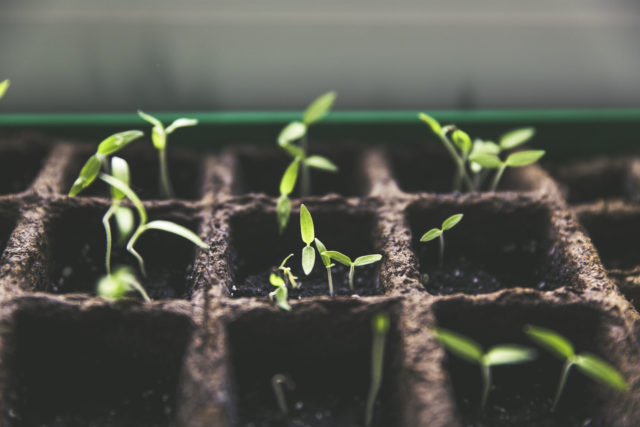 There were agricultural crisis in Cuba after the Cold War. Access to chemical fertilizers, fossil fuels, and pesticides were banned, but that didn’t stop the Cubans from farming.

The agricultural development that  happened in Cuba wasn’t initiated because of protests, statements, or ideologies but it was because of what people needed. People were losing 5-10kg because of starvation. It might be tragic to hear, but the famine that occurred in Cuba lead them to their sustainable farming culture today.

It was during this ‘Special Period’ in Cuba where the country’s imports and exports decreased by around 80% and oil imports fell by 10%. Being dependent only on fossil fuels, the Cubans grew food near people to cut on expenses.

Also, Australians came to Cuba in the early 90s to teach them permaculture, a sustainable way of farming that uses less energy. Aside from this, they also practice composting, and vermiculture (using worms for composting). The government also takes part in achieving sustainability by legislating the practice of organic farming.

Data say that half of the food consumed in Havana are produced locally while 80 to almost a hundred percent in rural areas are produced by their very own farmers. Cuban agricultural lands seem to be sturdier because of minimal losses it suffered after it was devastated by a hurricane in 2008.

The World Wildlife Fund’s Living Planet reported Cuba as the only country with sustainability development thirteen years ago.