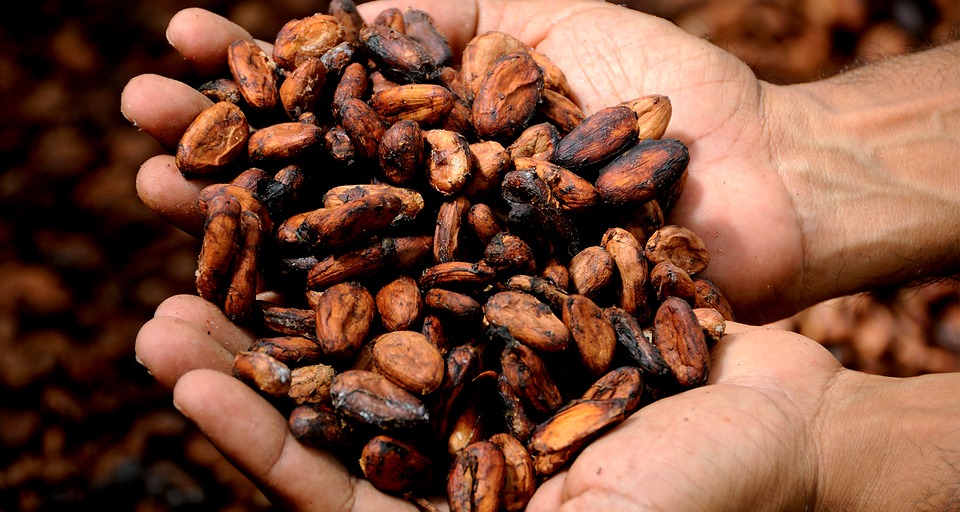 Studies claim that it is now advisable to include cocoa in diets of people suffering from Multiple Sclerosis (MS).

Dark chocolate is rich in flavonoids, anti-inflammatory properties which could help alleviate the mental and physical fatigue are symptoms that people with MS experience.

There is already an existing research on dark chocolate being included in the diets of people with chronic fatigue syndrome (ME) because dark chocolate contains 70-85% cocoa.

40 adults diagnosed with MS were tested to see if cocoa has the same effect on their symptoms. There were two different models in the experiment: one with high-flavonoid cocoa and the other with a lower amount.

Aside from the effect of flavonoid-rich foods to people with MS, this diet also lowers the risk of cardiovascular diseases and also has good effects on the diversity of their gut bacteria.

The study aims for MS patients  to practice healthier diets for long-term benefits for their condition.