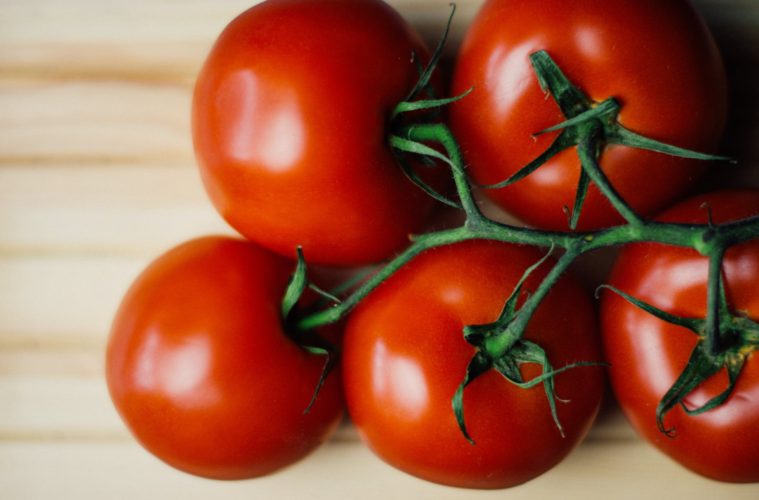 This study leads to the further understanding of the correlation of the pigments and the nutrient levels to possibly create another genotype of the fruit with higher nutritional compounds.

Laura Perez-Flores, Laboratory Head at the Department of Health Sciences at the Universidad Autonoma Metropolitana in Mexico, and her team determined the different amounts present of carotenoid, polyphenol, and tocopherol on some hybrid and native tomatoes. The relation between the coloration and the antioxidant present in the said fruit are being studied.

It was discovered by the team that coloration and antioxidant levels are related, though it wasn’t specifically disclosed in what way. The study aims to further know how to diversify more tomato genotypes that would possess higher antioxidant levels.