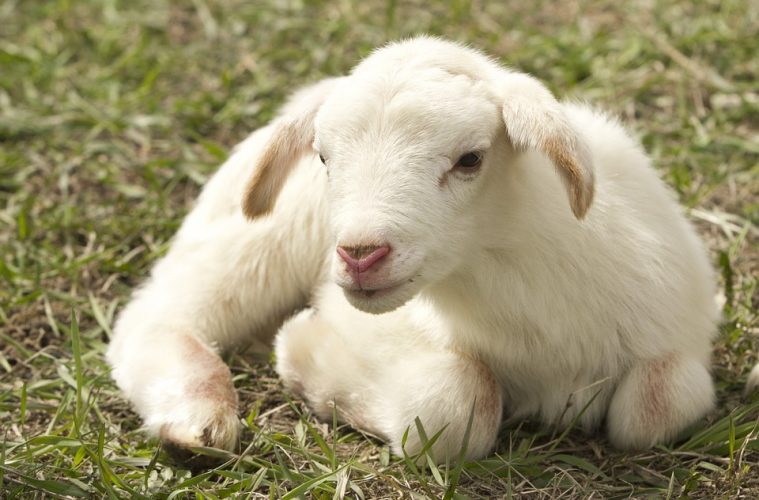 When we interviewed Captain Oscar Barzaga in June 1992, he must have had the biggest number of purebred sheep in the country that he raised on a 14-hectare farm in Brgy. Langkaan in Dasmariñas, Cavite. A PAL pilot since 1969, he had more than 300 purebreds when we met him. That’s in addition to his many native sheep, those that were introduced in the country many years before.

The first purebred that he bought from Australia in 1989 was the Suffolk, which produces excellent meat. The reason why he got interested in Suffolk was that when he was looking for a breeder to buy, he happened to be where the buyer of the Japanese Imperial Farm was also buying breeders. The emperor’s buyer specified Suffolk, so Barzaga thought Suffolk must be good. And Barzaga was right. He found Suffolk to be a really good choice.

The Suffolk, Barzaga explained, was a fast grower, attaining 50 kilos in six months with ideal feeding. It also produces sweet lean meat. While the native female sheep (ewe) normally weighs 30 kilos at maturity, the Suffolk ewe weighs 80 kilos. The Suffolk ram, on the other hand, normally weighs 120 kilos at maturity while the native may weigh only 45 kilos.

Aside from Suffolk, Barzaga also brought in the Poll Dorset breed, a little smaller than the Suffolk but is also a fine meat type with white high-class wool. The third he got from Australia was the Border Leicester with twirling long wool. The ram of this breed is good for crossing with the native ewe and then crossing the offspring with Poll Dorset or Hampshire Down (the fourth breed he introduced) for prime lamb production.

Barzaga was fully convinced that the prospects of sheep production in the Philippines were bright. Sheep meat, he stressed, is first class meat. It is lean and has very low cholesterol. Unlike the common belief that sheep meat has an undesirable flavor, he explained that it is the meat of the old or culled sheep that has that smell. Lamb meat (eight months old) does not have any gamey taste or smell, he said.