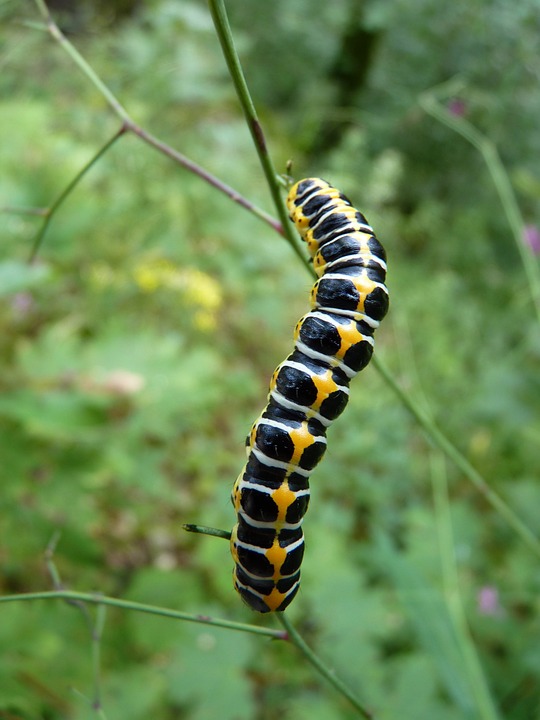 Caterpillars are known to be herbivorous. But a compound from tomato plants can turn them into the exact opposite.

Leaves are the main diet of caterpillars but they also eat soil to improve their intestinal flora. Researchers from the Netherlands Institute of Ecology (NIOO-KNAW) found out that bacteria and fungi in caterpillars can trace the legacy effects of plants that previously grew in the soil that the caterpillar digested.

NIOO-KNAW researchers found that insects below and above the ground communicate via plants. It can even work like voicemail wherein insects leave it on the soil for later retrieval. A team of ecologists conducted a research where they found that caterpillars can recover messages without the use of the plants. The team focused on ‘microbiomes’, a community of microorganisms in a particular environment. There was a surprisingly 75% similarity in the microbiomes of the soil and the caterpillars intestine.

An experiment was conducted in Veluwe with different herbs and grasses. The differences of growth form and rate caused differences in soil bacteria and soil fungi composition that was later on traced in the insects. Meanwhile, caterpillars who were on a controlled diet only had microbiomes that were present on the specific plant that they were eating.

Bezemer said that soil should be taken into account by farmers and growers because healthy and biodiverse soil life provide healthy crops in the future. This study might also contribute to further pest control improvements. Also, there are bacteria discovered in these insects that produce antibiotics that work against pathogens. The team plans to pursue further studies on the subject.

Plants can smell, and scientists find out how 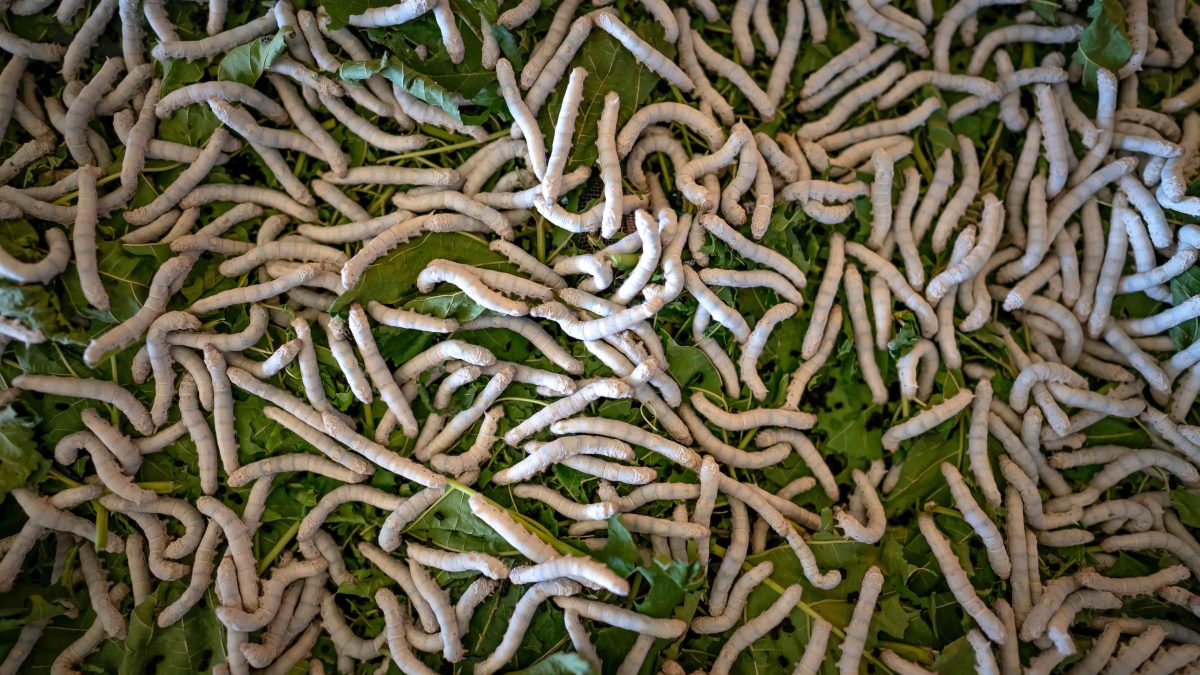 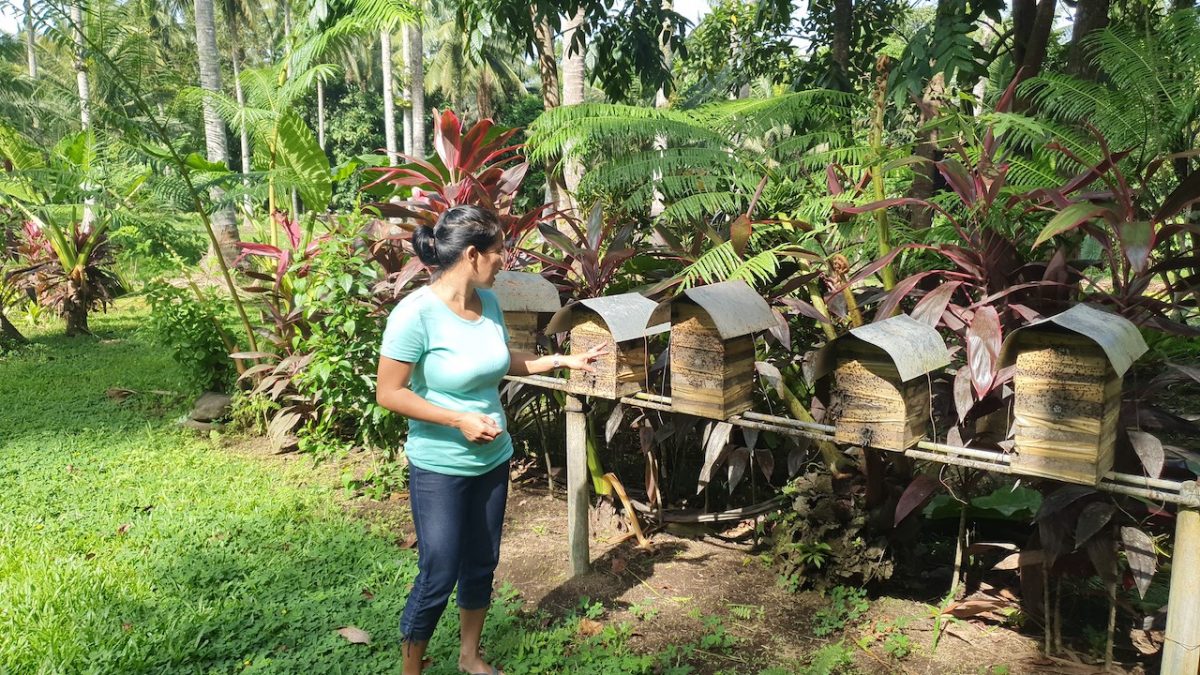