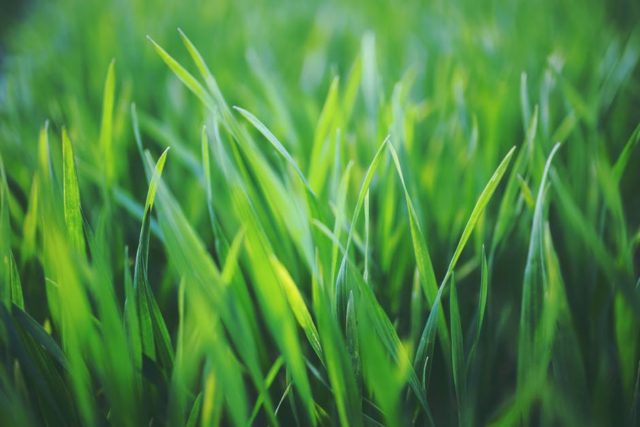 Plants don’t have noses, but they have the ability to smell via their genes. After 18 years of studying, researchers from the University of Tokyo found out that there is a molecular basis for odor detection in plants.

Plants detect volatile organic compounds which are essential for plant survival such as attracting birds and bees, scaring pests off, and reacting to diseases from nearby plants. These compounds are also responsible for plants’ particular scents.

Professor Kazushige Touhara and his team exposed tobacco cells and 4-week-old tobacco plants to several volatile organic compounds. The odor molecules altered gene expression when put together with other molecules called transcriptional co-repressors. The scientists found that plants react slower to odor because the molecules need to be moved onto the plant’s cell before it can affect its behavior.

For Touhara, this discovery would lead to using odors on plants to achieve a desired behavior instead of gene editing, as well as using odor to have plants change the taste of their leaves to scare insects off instead of using pesticides. Discovering the olfactory abilities of plants might lead to more helpful results in the future, that’s why Touhara encourages teams around to try this experiment on other plants as well.