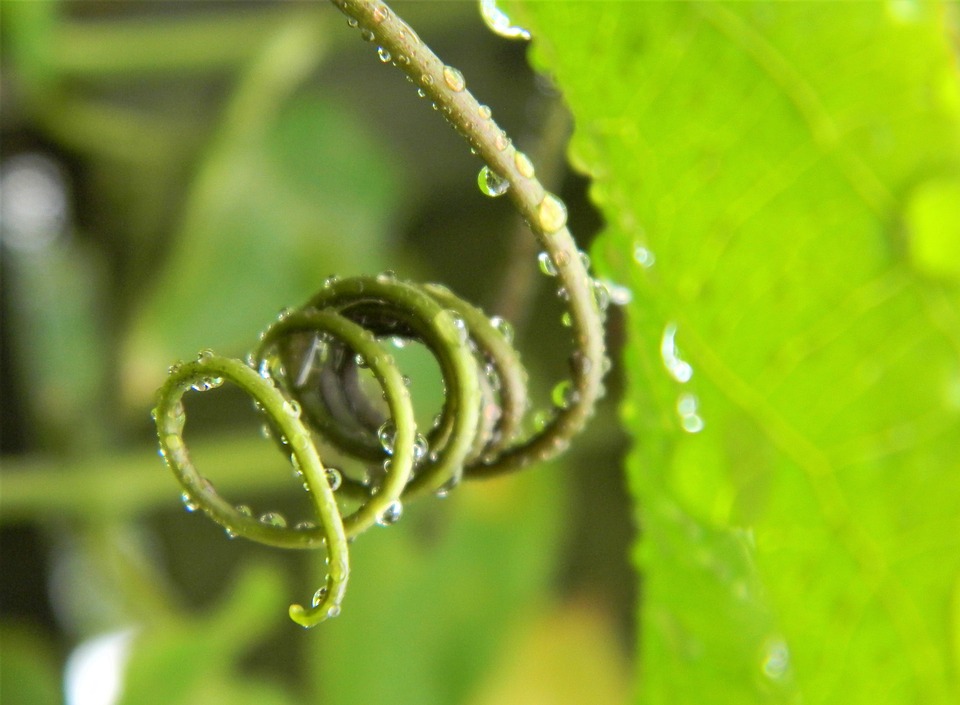 Natural selection is the process where organisms must adapt well to their environment to survive and reproduce. It predicts when mutualisms, the interaction between members of different species that benefit both parties, are likely to collapse.

Organisms that gain from the relationship of others but do not participate (so-called as “cheaters”) could destabilize mutualisms. There has been surprisingly little evidence on the existence of such destabilization. Until now.

A team of biologists at the University of California, Riverside, discovered compelling evidence of the so-called cheating. They did it by focusing on the interaction between nitrogen-fixing bacteria, or rhizobia, and its legume hosts that span about 530 miles of California habitat.

The researchers used a previously published database to measure the landscape abundance of different rhizobial strains. They focused on naturally occurring numbers of rhizobia in native annual plants that these bacteria inhabit.

Within the datasets, they found that the fewer benefits the rhizobia provide to its host plants, the more common the rhizobia are.

Joel Sachs, a professor of biology in the Department of Evolution, Ecology & Organismal Biology, explained that his team’s data shows that natural selection prefers cheating rhizobia, and support claims that rhizobia can suppress plant defenses as well as develop to exploit its hosts.

The study, which appeared in Ecology Letters, is the first to uncover cheater strains in natural populations and even exhibit how natural selection favors them.

Being around green spaces improves your mental health