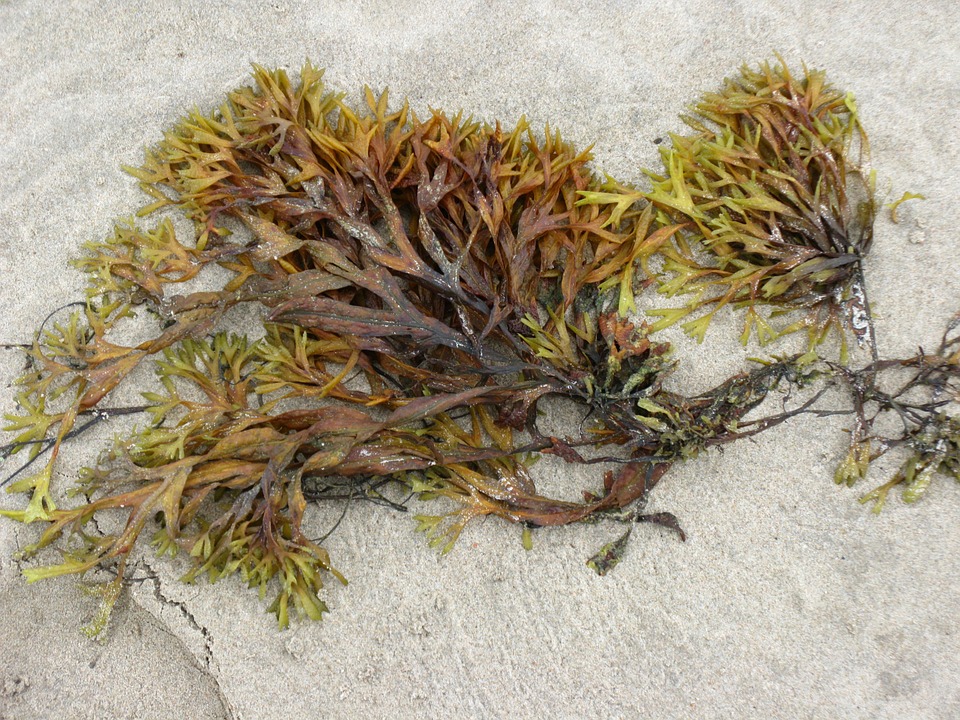 The genome of the fucoidan-rich seaweed, Nemacystus decipiens, commonly called ito-mozuku, was recently discovered by Dr. Koki Nishitsuji, the first author of the study from the Okinawa Institute of Technology Graduate University (OIST) Marine Genomics Unit. Fucoidan is known to prevent blood clots and cancerous tumors from growing.

It was also just recently that ito-mozuku’s close cousin, Cladosiphon okamuranus or Okinawa mozuku’s, genome was drafted. Nishitsuji aims to create new methods on how to cultivate this particular mozuku species. Differentiating the genomes of the two will actually help in crossbreeding the seaweeds, which no one has apparently ever done successfully.

Brown seaweeds and contain more fucoidans compared to Saccharina japonica (kombu) and Undaria pinnatifida (wakame). These species have a fused gene that produces two separate enzymes that facilitates protein production that boosts fucoidan release. The researchers unveiled that ito-mozuku has an additional pair of this fused gene. They predict that if the two species are combined, it might actually help in increasing fucoidan production.

OIST Marine Genomics Unit works side by side the Onna Fisheries Cooperative, an organization based near OIST. The study aims to speed up research about seaweeds because of its cultural and economic relevance to Japan.