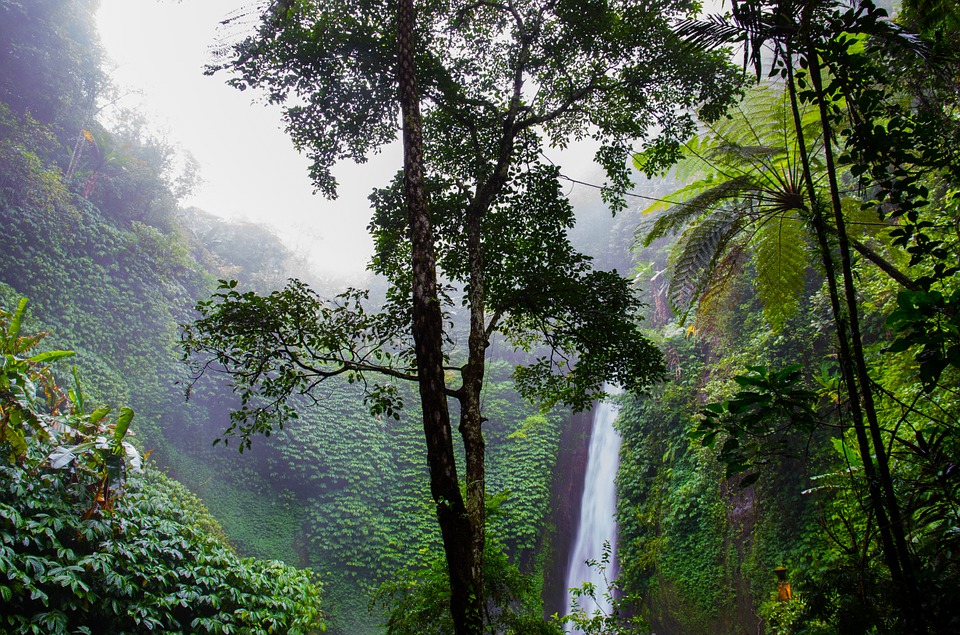 After 151 years of absence, the Thismia neptunis has once again been seen in Borneo, Malaysia. It was first drawn by Odoardo Beccari, an italian botanist, back in 1866, but he did not specify where he actually spotted the unique looking plant.

T. neptunis is a ‘mycoheterotroph,’ meaning that this plant doesn’t undergo photosynthesis but instead lives as a parasite to fungi. Even though they are labeled parasites, they do not invade the plants they sick to. This plant survives by developing underground. It grows non-functional leaves and it also has a sexual organ, which is a flower that grows out of the ground with a measurement of 3.5 inches (9cm).

This Thismia species, more known as ‘fairy lanterns,’ has a white smooth stem which gets nutrients from the roots connected to fungi underground. Its bulb looks like a pale thumb striped with red, and has a mouth-like opening like that of a sea worm. It also has three hair-like appendages that sticks out the bulb, which is a part of its pollinating organ.

The rediscovery of T. neptunis–the only second sighting of the plant– might lead to rediscovering more long-lost species and even new ones. The researchers are hoping to find the two (2) other plants that were illustrated by Beccari during his stay in Malaysia. Most of the areas where the fairy lantern was found remain undisturbed.