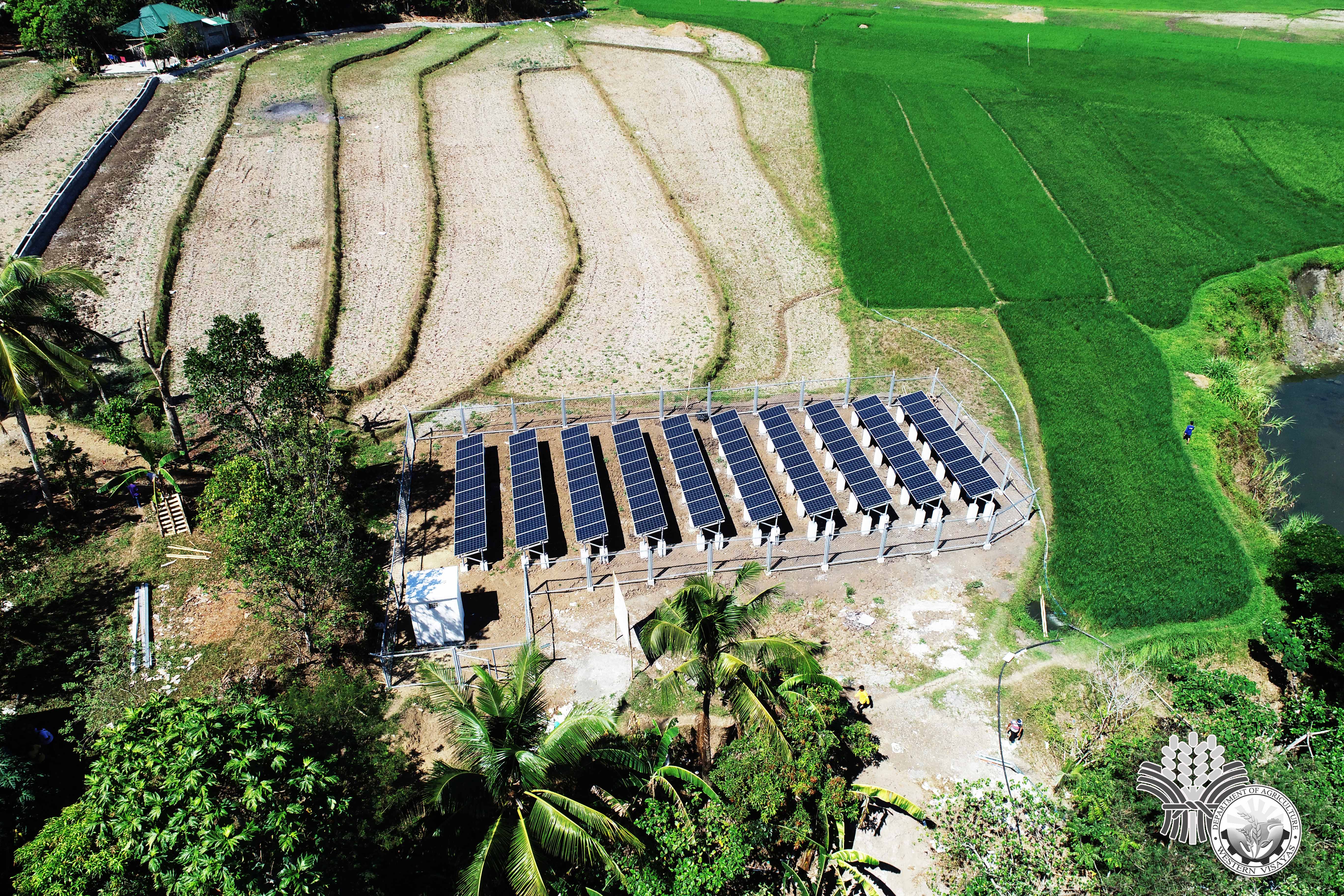 DA’s funded SPIS in Brgy. Panlagangan in Sibalom has a total service area of 30 hectares rainfed rice land. It also has 100 solar panels that can generate about 27 kilowatts of electricity to irrigate up to three hectares of rice areas daily.

In the meantime, Samuel Cordero Sr., chairman of Sibalom Alliance of Rural Based Organization (SARBO), said that their group will manage the operation and sustainability of the project.

SARBO consists of 72 registered farmers associations in Sibalom with more than 5,000 farmer-members.

Another SPIS unit is said to be established soon in Brgy. San Pedro, San Jose in Antique.