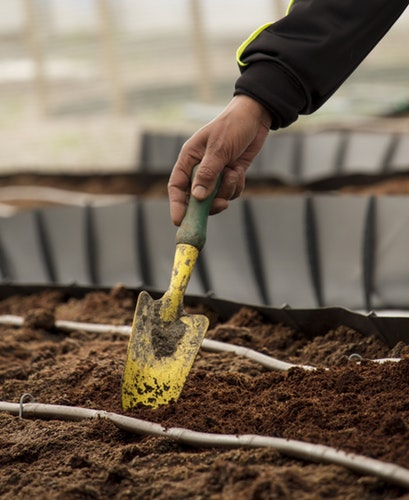 Growing Underground, an urban farming technology company, started farming in London by using LED technology and hydroponic systems 33 meters below the surface. Hydroponics is the farming technique that doesn’t use soil and where nutrients are dissolved in water, to be absorbed by the plants.

The group produces mustard leaves, pea shoots, and coriander. They log temperature, humidity, and the growth of crops. They also study the relationship of energy, crop growth, and environmental conditions.

Growing Underground is an example of how to utilize underused spaces in urban areas. They are also researching ways to grow plants using as little energy as possible. The group claimed that they use 70% less water than the traditional way of farming.

Ruchi Choudhary, reader in architectural engineering at Cambridge, says that people can actually make use of environments that are rich in waste heat and carbon dioxide in urban areas like hospitals and schools, which have the same conditions as an underground farm. 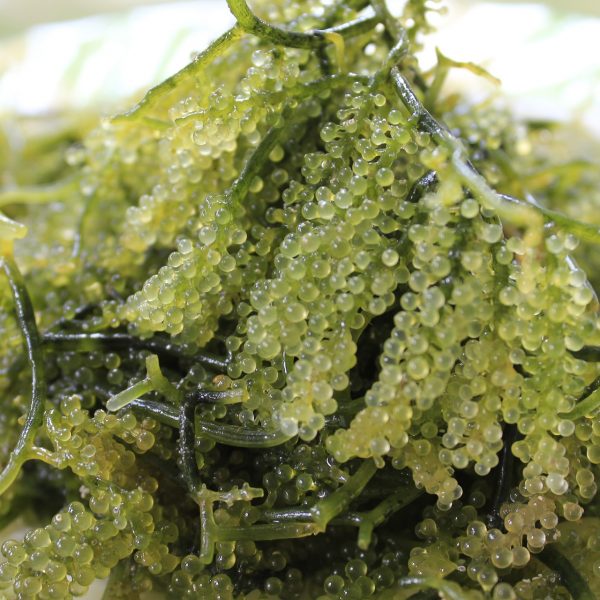