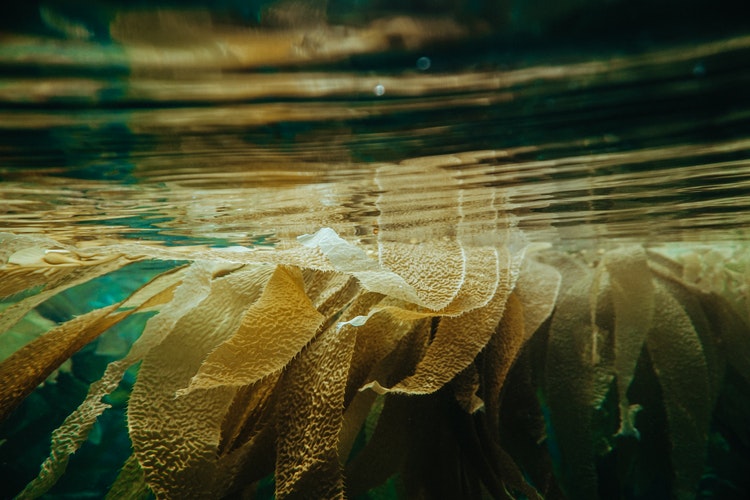 Because of the threats caused by climate change to the agriculture sector, people are looking for alternative sources to feed both humans and animals.

Fortunately, seaweed poses as a substitute to animal feed, with its own benefits for the environment and the livestock that consume it.

Brown seaweed creates a compound called “phlorotannins” as they grow. Phlorotannins are compounds that can kill bacteria that can emerge among farm animals.

Seaweed commonly grows in the ocean and are harvested from their stocks in a rotational manner to ensure that natural habitats for marine life won’t be plundered.

The plants also easy to maintain because seaweed mostly rely on existing nutrients in the ocean.

Cultivating seaweed doesn’t compete for land space like other traditional feed ingredients and could reduce pressure on agricultural land to allow space for habitat restoration and reforestation, which helps in fighting climate change.

Additionally, seaweed farms in the ocean also draw in a lot of carbon dioxide to help de-acidify the surrounding seawater, as well as release oxygen to improve the health of sea life and encourage other organisms such as corals to grow stronger.

Livestock farmers can gain many benefits from using brown seaweed as feed. It can be converted into supplements for livestock that could also help mitigate climate change. 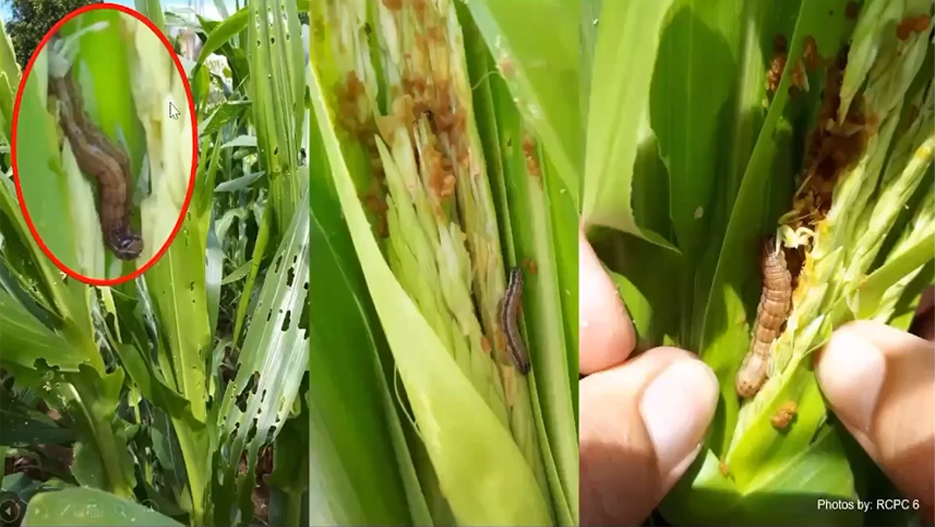