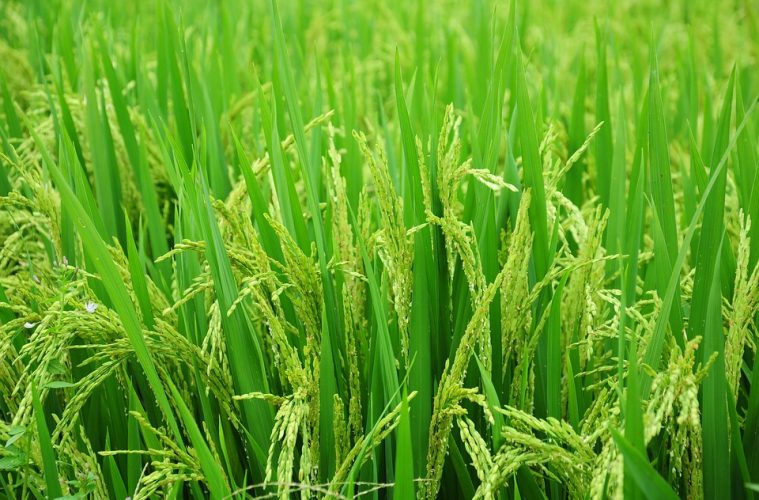 Bernardo Calilung, a medical technologist farming rice in Brgy. Amucao, Tarlac, Tarlac with 19.48 hectares of irrigated land, started in 1998 in conventional rice farming using chemical fertilizers and pesticides. He began organic farming in 2010 through the Science and Technology-Based Farm Project supported by the Philippine Council for Agriculture, Aquatic and Resources Research and Development (PCAARRD) of the Department of Science and Technology.

In the book “Organic Agriculture Technologies and Systems Developed and Adapted by Farmers in the Philippines,” authored by Dr. Oscar Zamora and Dr. Blesilda Calub and published by the Department of Agriculture-Bureau of Agricultural Research (DA-BAR) and the University of the Philippines Los Baňos-College of Agriculture in 2016, it was reported that Bernard Calilung increased his rice yield by 22% (from 97.6 cavans/hectare [ha] to 125.4 cavans/ha) with organic farming using vermicompost as fertilizer and vermicompost tea for pest control compared to conventional farming.

Calilung produces vermicompost with the “African night crawler” (Eudrilus eugeniae) using crop and animal wastes in his farm. He applies 12 bags of vermicompost (50 kg/bag) per ha at land preparation and sprays vermi tea (water extract of vermicompost) at 200 millimeters per 16 liters of water every two weeks from transplanting of rice seedlings until panicle initiation. He advises that spraying should be done early in the morning (before 9 AM) or late in the afternoon (after 4 PM).

Vermicompost increases the population of beneficial organisms in the soil (clay-loam to sandy-loam) and enhances the water-holding capacity of the soil due to build up of organic matter, according to Calilung. Vermi tea, on the other hand, has plant nutrients (major and minor elements) and micro organisms like chitinolytic bacteria that produce chitinase, which is a good insect repellant.

Using vermicompost and vermi tea (instead of chemicals), Calilung observed that there was an increase of 20.8 tillers per rice plant that was 7% higher than that with conventional farming. There was also less incidence of pollen abortion with the organic farming practices compared with the conventional, and an increase in grain weight of 4 kg per cavan of harvest because of “the heavier and more filled grains.” Moreover, by doing away with chemicals, Calilung believes that his cost of production has been lowered in addition to producing high quality rice and protecting the environment.

Calilung was cited by the Land Bank of the Philippines as one of its “Harvest Heroes” in 2010. As a member of the Amucao Seed Growers’ Agro-Industrial Cooperative, he has been sharing his organic farming practices with other farmers. He is also a Farmer-Scientist of the PCAARRD.

With Calilung’s experience, the provincial government of Tarlac has undertaken a province-wide technology promotion and adoption of vermicomposting. The Central Azucarera de Tarlac, which operates a sugar mill, has encouraged sugarcane farmers of the province to produce sugarcane-based vermicompost and vermi tea.