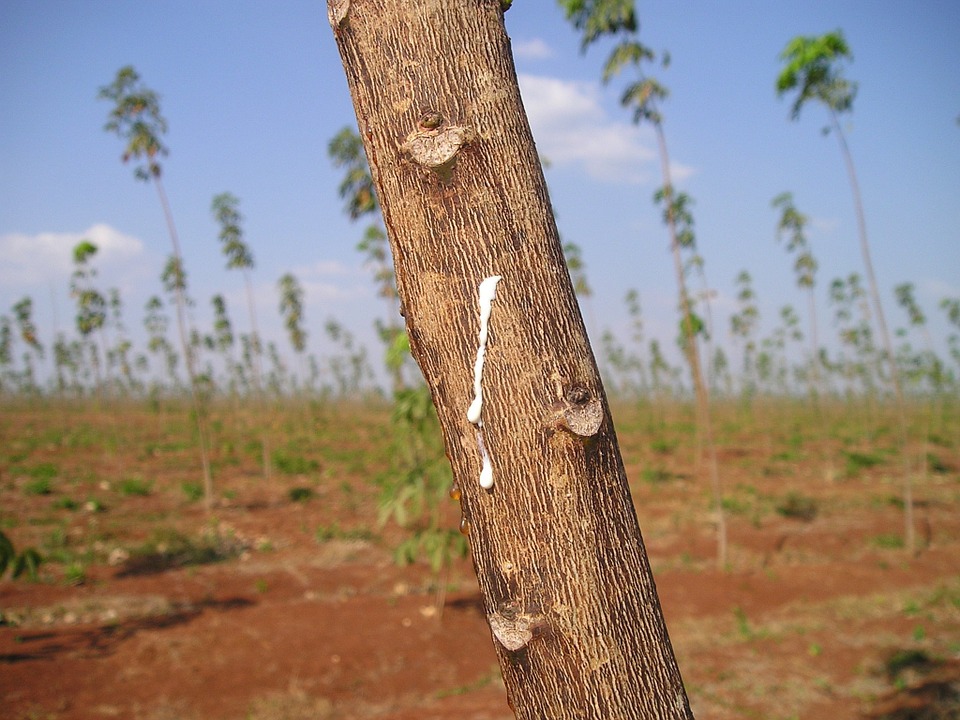 Due to the off-season of rubber production, Thailand, Indonesia, and Malaysia will be enforcing a restriction on rubber exportation. This means the said countries may have to rely on importation in the short term, which may cause the prices of rubber to rise.

The number one reason in the price increase of rubber is that areas in China such as Hainan, Yunnan, and Guangdong, as well as some of the neighboring areas, are cutting their production.

Third, the price of natural rubber will continue to rise in the future based on trends. In Shanghai, there was a 4.4% increase in price last February. The same with the Tokyo Commodity Exchange, which had a 5.5% increase in February and 1.3% year-on-year.

Fifth, domestic rubber stocks increased. Shanghai Futures Exchange had a 0.8% increase from the last two months, as well as year-on-year.

The production cut-off causes the decline in the supply of natural rubber. With the continuous demand, the prices would definitely increase. Unless there would be any unexpected event or cause, the prices are predicted to continue to rise.