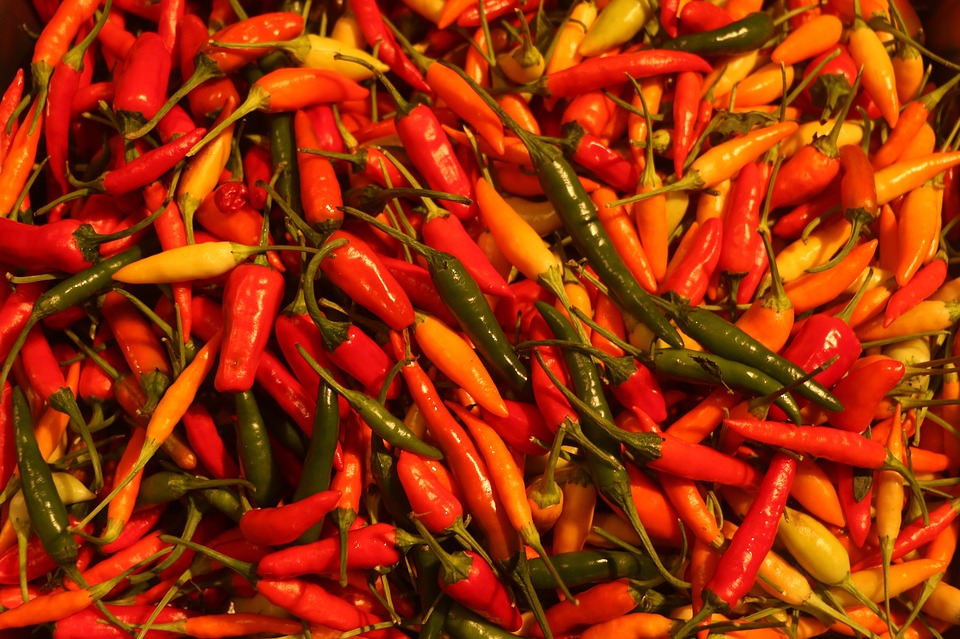 Production of the crop, whether fresh or dried, is steadily increasing globally. Asia is the leading continent that produces Capsicum in a yielding 65% followed by the Americas at 13.3%, and by Europe, and Africa at 11.9%, and 10.1% respectively.

The research covered additions and clarifications to the crop’s taxonomy, genetic resources, cytogenetic studies, gene mutations, and advances in the whole genome sequence and assembly.

Based on archeology, Capsicum species were already used as early as 5500 BCE as spices. Peppers and chilis made its way to the global markets by the expeditions of Christopher Columbus during the 15th century. As the crop gained popularity in different countries, its value increased in the international trade.

There are differences in genes in Capsicum species depending on how well it can acclimatize and reproduce in different climates. There are estimated 126 countries that plant fresh pepper, while there are around 70 that process dried ones. Most of the producers of peppers and chilis are developed countries, which also provide income for chili farmers in developing countries.

There are gene banks that provide raw materials and germplasms to improve peppers and for other research purposes. The largest collections of germplasms is at the World Vegetable Center in Taiwan and the USDA in Georgia.

Capsicum species possess compounds unique to them which dictates the pungency (heat) of the peppers. These compounds are called capsaicinoids. The mentioned compounds also has medicinal and anti-microbial abilities.

Studies about the Capsicum species are being broadened by researchers for improvement and better characterization of the crop. In-depth research are also being done to further know about its genes, and exploration of regulation of mechanisms.