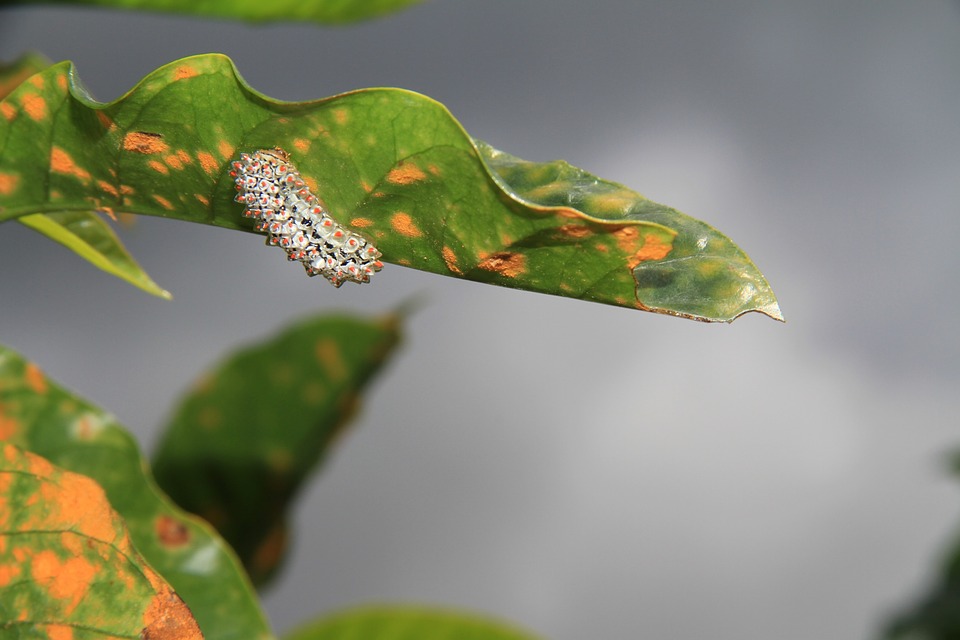 Fall armyworms are longtime American pests that are making their way around the globe, alarming Asian farmers after these insects have established themselves in Africa.

Experts discovered the insect to be first found outside the Americas in 2016. It has since infested up to half of some crops of maize, sorghum, and millet in Africa. The worms can cause damage at all stages of a corn crop, and can turn sweet corn cobs to mush.

The alien species are now spreading through Yemen and South Asia to Thailand and China, threatening to disturb the balance between costs and returns for farmers everywhere.

According to the United Nations’ Food and Agricultural Organization, the insect’s natural enemies from its native regions, from Argentina to northern Canada, help keep it in check. However, the new habitats may lack some of those defenses and could increase the species’ population.

Local farmers are limiting their losses by pulling the tops off infected stalks of corn and discarding them to mitigate the damage done by the worms. Additionally, the tactic causes the plant to sprout new ears that can be harvested later.

Organic farmers, on the other hand, spray biomaterials like fungi and thread worms that can be predators for the fall armyworm.

Keeping the insects in check is an urgent priority because Asia is known for growing staple crops such as rice and corn.