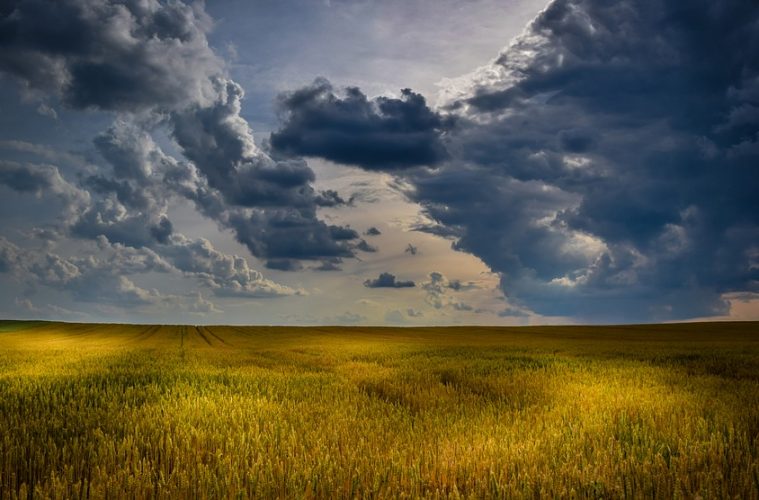 During the first ever launching of every April as a National Food Month, Department of Agriculture Undersecretary Evelyn S. Laviña promoted a rising crop in the Philippines, the adlai.

Coix lacryma-jobi, Job’s Tears, or adlai (adlay), is a grain native to Southeast Asia, particularly abundant in Southeastern and Northern Mindanao. This tear-shaped grain contains antioxidants that fight bacteria and parasites as well as compounds that are said to treat allergies and boost the immune system. It has a neutral taste and is commonly used as a rice substitute.

Laviña cited examples on how to cook the crop. Adding chocolate to adlai will make champorado, and if ginger is added, it can be arroz caldo. “If you describe it, it just looks like grass with grains (but) it’s so versatile.” The given examples serve as proof that the grain is indeed a flexible crop.

The DA Undersecretary said that it’s their responsibility in the agricultural sector to provide Filipinos with the materials they need. She said that the department needs marketing and so she took the National Food Month celebration as an opportunity to market their strategies.

“We need continuity for the indigenous materials. We need to market it,” Laviña said. The department aims to make the crop known to everyone, especially to the youth. The wonder grain is now available in our markets, even internationally. But other than using adlai as an export good, production of the grain is also a movement towards addressing the national food security problem.

Aside from adlai, the DA is also marketing Philippine chocolate, or ‘tsokolate.’ The Philippines has been exporting chocolate since the 80s, but the huge growth of cocoa farms in Mindanao–now with an estimated of 20,000 hectares in Davao region alone- made our chocolate climb the charts. The Philippines currently produces more than 10,000 metric tons, with the aim of reaching 100,000 MT by 2020.

Laviña said that the Philippines produces one of the top 50 best bean samples of cacao, adding that we are not only exporting them as pods but we are already manufacturing them into bars, which are also now available over-the-counter.

The department is working side by side with the National Commission for Culture and the Arts (NCCA), Philippine Culinary Heritage Movement (PCHM), Department of Tourism (DOT), and other schools and colleges, as well as youth organizations such as Green Youth Pampanga, in promoting and marketing Filipino culinary heritage, and the indigenous materials of every region. There are also movements being done towards achieving a more sustainable way of food production, in addition to food waste management.

This was originally published in Manila Bulletin’s Agriculture News section on April 27, 2019.