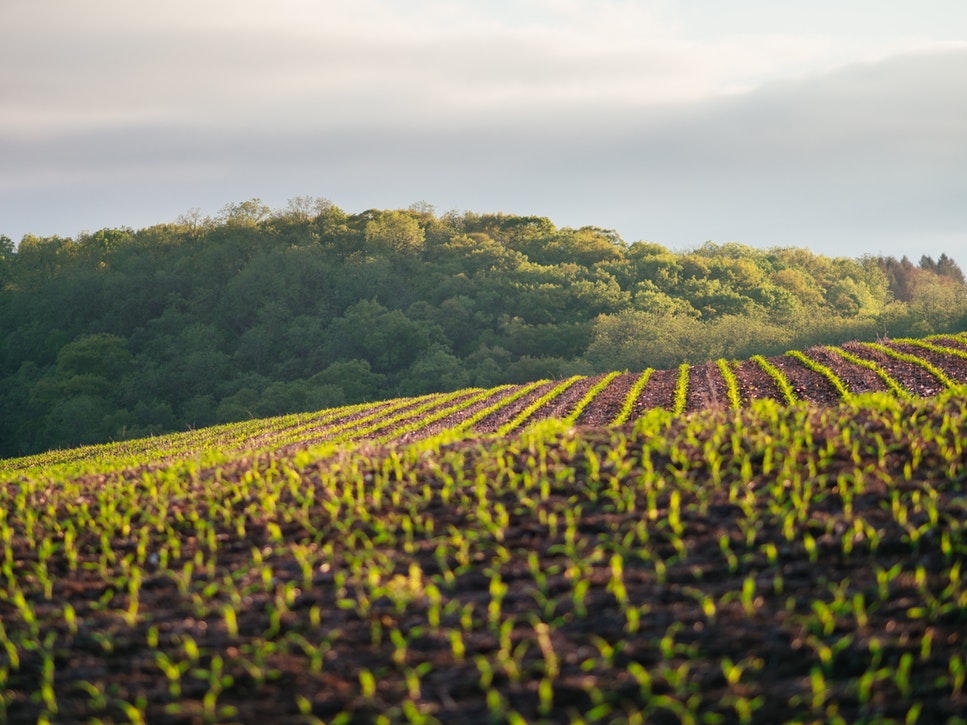 Durdih, a rural village in Bihar, India used to be serene until paved roads reached the area. Artificial plastic-wrapped snacks now litter the village, which is becoming a problem due to the area’s poor waste management system. Traditional farming practices are being forgotten but thanks to one young man, ancient farming methods are making a comeback, with a hope in mind to reduce waste.

Kumar Neeraj, grandson of Bodhan Yadav, a famous local wrestler who fought and won over abusive higher-caste farmers over a for their lands over a century ago, is now reviving the use of local traditional fertilizer called Jiwamrita (jeev-amrita). This wonder fertilizer that makes soil healthy is made of cow manure, cow urine, evaporated cane juice or raw sugar, and water. He also said that it would be very resourceful because almost everyone in their area owns a cow or knows someone who owns one.

Neeraj uses the fertilizer before and during planting and while watering the plants, to great effect. This has been proven because while plants from neighboring plots are sick, his plants are thriving and are very healthy. Jiwamrita is part of a series of old techniques that are not being practiced anymore. This method is so old that it is written in one of the oldest books in the world, the Vedas. According to the book, producing healthy food is easy because nature in default produces bountiful amounts of nutritious crops, and humans should just nurture what is already there.

Neeraj launched the project called “Khetee,” which means ‘farming’ in Sanskrit. What he does and will continue to do is to revive ancient techniques because he believes traditional methods will help stop global warming, clean bodies of water, and provide clean food, water, and soil for everyone.

Fishing with the “Bunbon” in Laguna de Bay