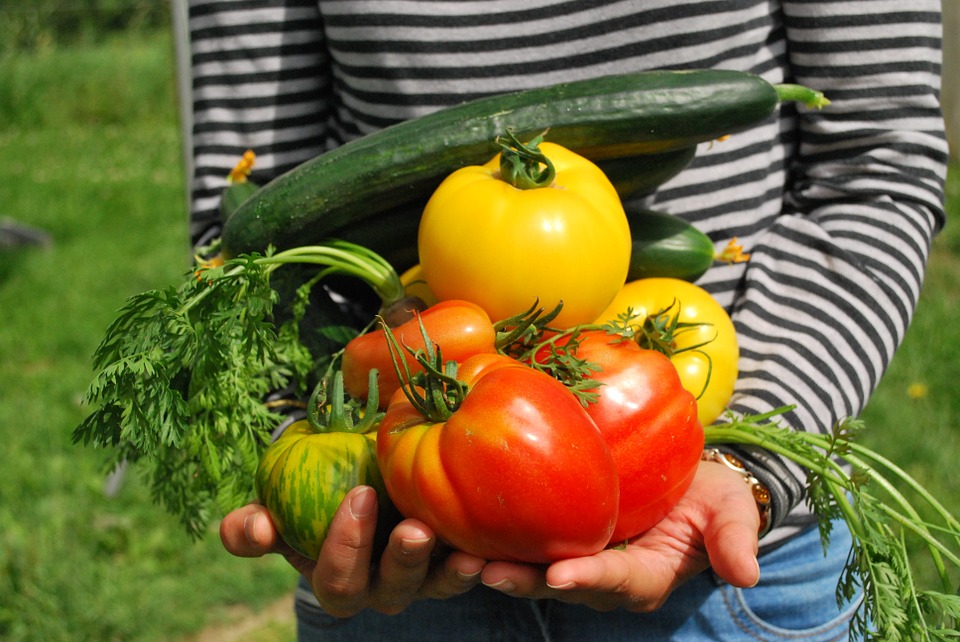 In line with the month-long celebration of the first ever National Food Month, the second World Disco Soup Day (WDSD) commenced at the St. Scholastica’s College-Manila.

Headed by the Slow Food Youth Network Philippines (SFYN), Disco Soup Day has been celebrated for seven years globally, and for two years, in the Philippines. WDSD is a party organized to draw attention to the problem of food waste. It embodies the tagline, “Let’s fill bellies instead of bins!” Rather than throwing food into the trash, those vegetables, fruits, etc. that are not “good looking” enough but are still of good quality were used to cook soup and other dishes served during the WDSD celebration.

SFYN believes that there’s a problem in the current food system. They want to solve this by encouraging the youth to get to know the food that they eat, and if possible, grow their own food, and of course, avoid wasting food. Slow Food International’s Chit Juan also explained that slow food, or food cooked traditionally using local ingredients, is also good, clean, and fair food.

The turn-over of the chairmanship of SFYN Philippines also happened during WDSD, with Chef Jam Melchor passing it over to Harold Bueno. It was also announced that the Far Eastern University (FEU) will be hosting the WDSD next year. This year’s WDSD was attended by students from Manila Tytana College, De La Salle University, Far Eastern University, and the host school, St. Scholastica’s College-Manila.

SFYN encourages ambitious youth to be the next generation’s advocates of a better food system. The group remembers the efforts and time of our farmers for planting and providing food to our tables. Melchor emphasized avoiding food waste and to continue to support the local food industry.