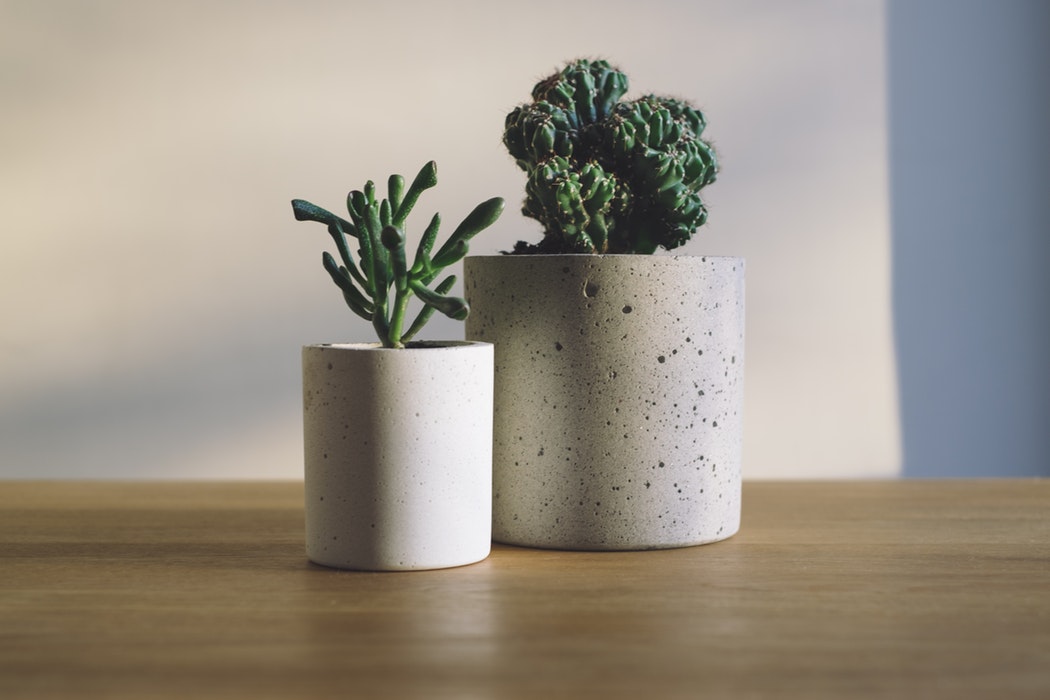 Back in 1962, Dr. T.C. Singh from Annamalai University in India conducted an experiment about the effects of music on plants. He saw 20% more growth and a 72% increase in biomass in balsam plants after playing them classical music. The same effect happened when he exposed them to Raga music, a musical improv with a series of flute and violin. Singh also played raga music to field crops and 35-60% more growth was noticed.

Dr. Singh also found that seeds exposed to classical music grew bigger and had more leaves than those who weren’t. According to him, given the data gathered, the plants responded mainly to violins. Wheat that were exposed to a violin sonata experienced a 60% growth based on another study by a Canadian engineer.

A study in 1973 found that plants wilted after listening to Led Zeppelin and Jimi Hendrix. These plants grew away from the music source and their leaves shrank. They even showed overwatering damage. Rock, also known as ‘the devil’s music,’ isn’t really plant friendly at all.

How do the plants ‘hear’ the music? Sound waves travel through air, which cause vibrations. Classical music seems to affect plants positively while violent music vibrations, such as rock, damages the plants’ protoplasm, a colorless liquid within a cell where the nucleus is suspended. Vibrations affect the  protoplasm and the more violent the vibration, the more stress the plant feels.

There are a lot of things to take into account when taking care of your plants, and once you have given the right amount of attention to your plant babies, then playing the right music might just be a bonus for their growth. 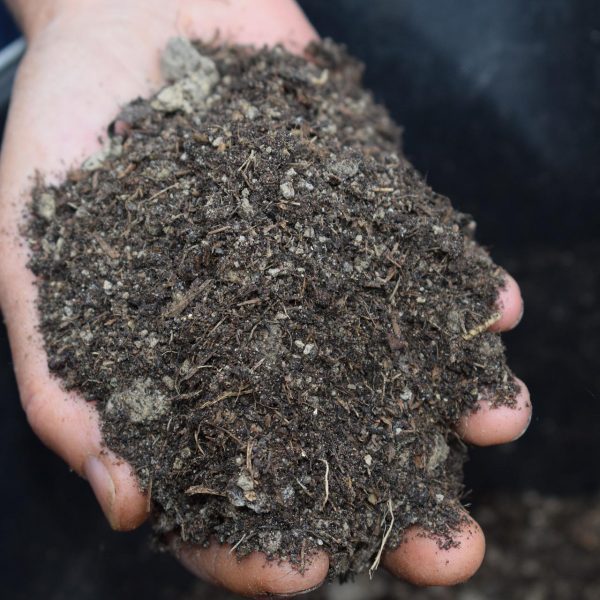 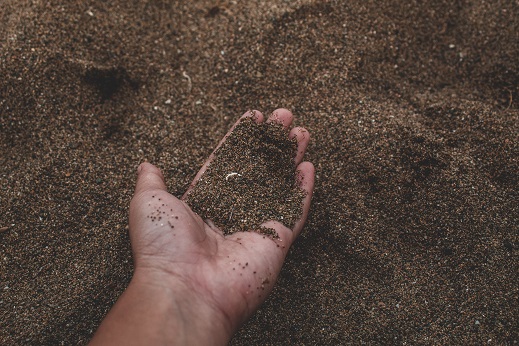 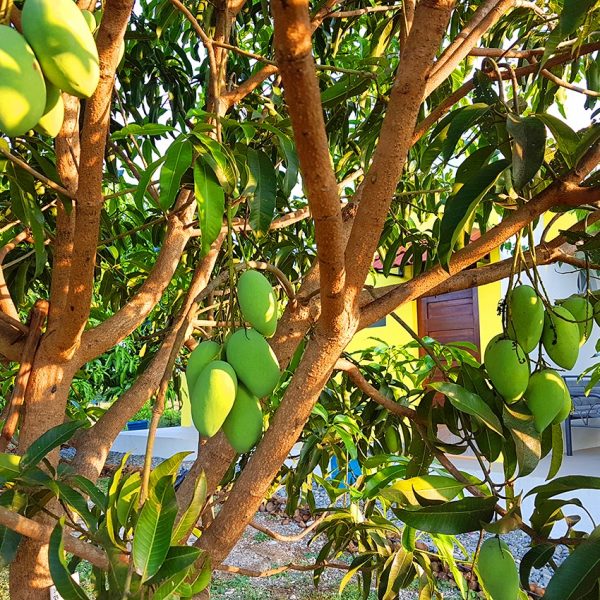 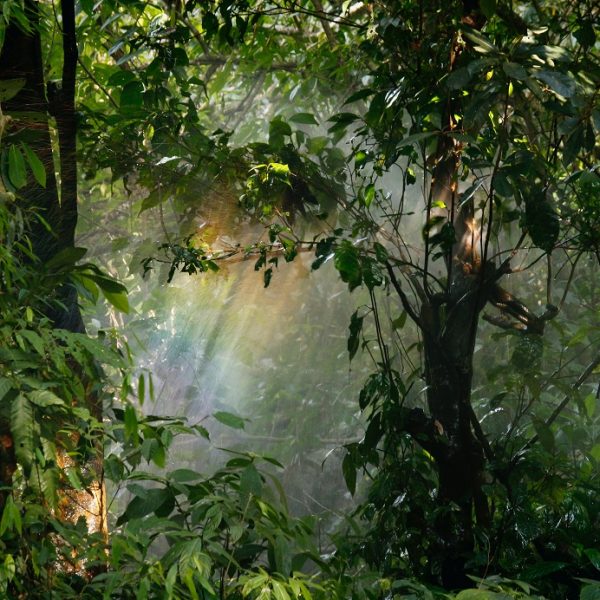 Six stages to remember when planning (and planting) an agroforest