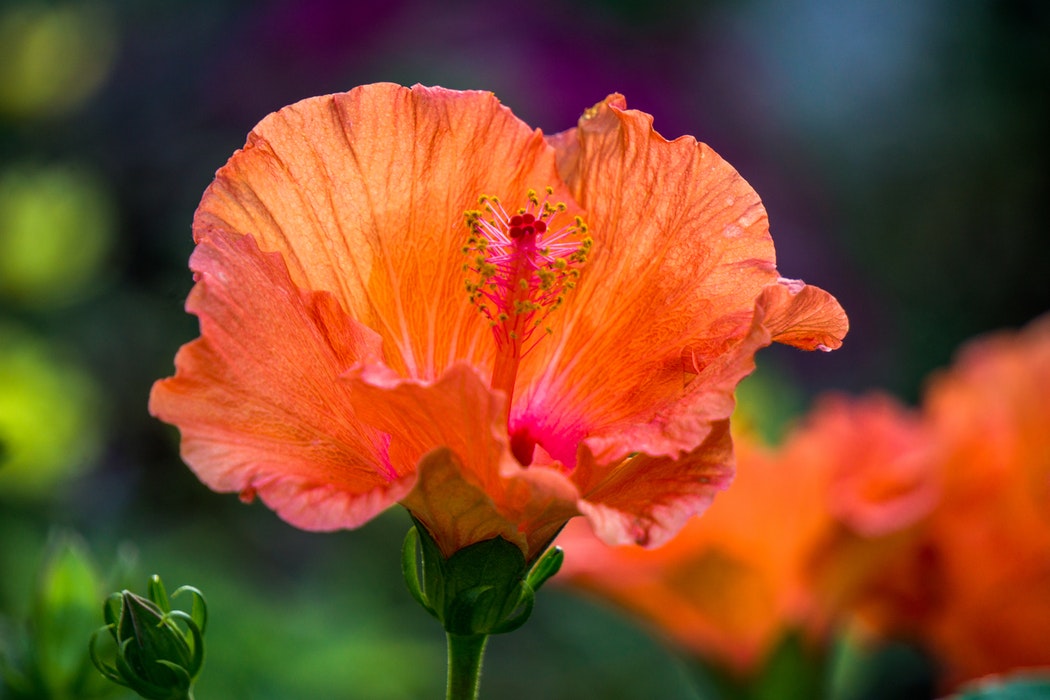 Last seen in 2009 and known to be extinct for three years, Hibiscadelphus woodii has been recently seen growing on the cliffs of Kalalau Valley on Kaua’i, Hawaii. With the use of drones, researchers from the Kaua’i-based National Tropical Botanical Garden (NBTG) were able to obtain video coverage of areas not yet accessible to humans.

Discovered in 1991, H. woodii is said to have vibrant yellow flowers that turn purple as time passes. Researchers have tried different methods to reproduce the flower such as grafting, cross-pollinating, and tip cutting, but apparently, pollination by native birds is the only way to propagate them.

Ben Nyberg from NBTG controlled the drone that recorded the rediscovery of H. woodii. Nyberg used a grid system to navigate the drone through the cliffs. He also made use of GPS points to mark the locations of the plants. He said that the current position of the plants are inaccessible, even with helicopters and rappelling gear.

NBTG’s Kenneth Wood said that the valley is a biodiversity hotspot where they have discovered 11 new plant species. Kalalau Valley also has a high number of unique flora species and is home to 51 endangered ones. Nyberg and the rest of the team are very much excited to rediscover species and discover new ones in remote and dangerous areas with the use of drones.

6th Moringa Congress promotes malunggay as a solution to malnutrition