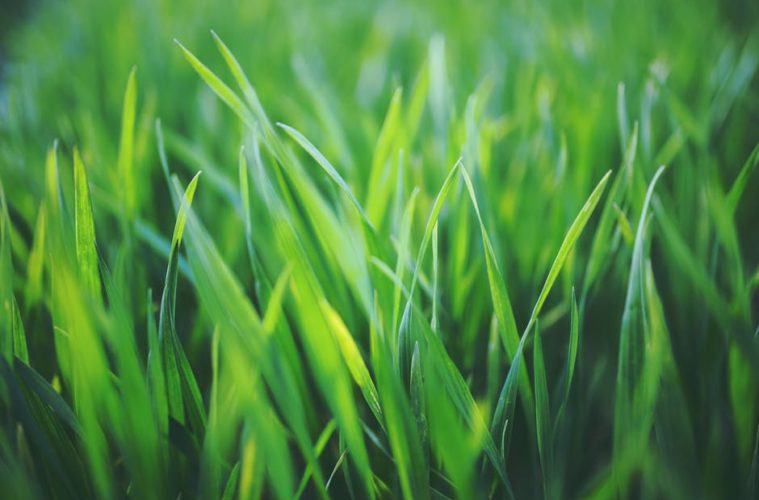 Washington State in the US recently approved of allowing human remains to be composted instead of the traditional burial and cremation.

Licensed facilities are to compost the body with two wheelbarrows of soil, with wood chips and straw as nitrogen sources. This would allow the body to decompose in about two weeks or so. Loved ones are allowed to keep or spread the soil wherever they want, and better yet, to use it for planting trees or crops.

Nora Menkin, executive director of the Seattle-based People’s Memorial Association said that this “natural organic reduction” gives meaning to the bodies of the dead. It is also an environmentally-friendly alternative because the process of cremating releases carbon dioxide while traditional burial takes up space and contaminates groundwater, supporters say.

Sen. Jamie Pedersen, who sponsored the initiative, said that he was inspired by his neighbor, Katrina Spade, an architecture graduate student at the University of Massachusetts, Amherst. Spade thought that this mode of human composting may be modeled on how farmers compost livestock.

Spade started Recompose, a company that would take this natural organic reduction method mainstream. She modified human remains composting by using alfalfa, wood chips, and straw as nitrogen and carbon sources, as well as putting everything in a temperature and moisture-controlled vessel for decomposition acceleration.

The state law that adds composting and alkaline hydrolysis (use of heat, pressure, water, and chemicals like lye) to traditional burial and cremation as ways of reducing will take effect in 2020. Other cemeteries in other states are also starting to offer “green” burials where remains are buried in biodegradable caskets without being embalmed.

Even though people supported this, there are still some who are not in favor. They say that this is disrespectful to the dead. Pedersen said that that would not be the case. The president of Placerville, California Green Burial Council, Edward Bixby, finds the concept interesting. This natural organic reduction somehow gives life to your loved ones who have departed.