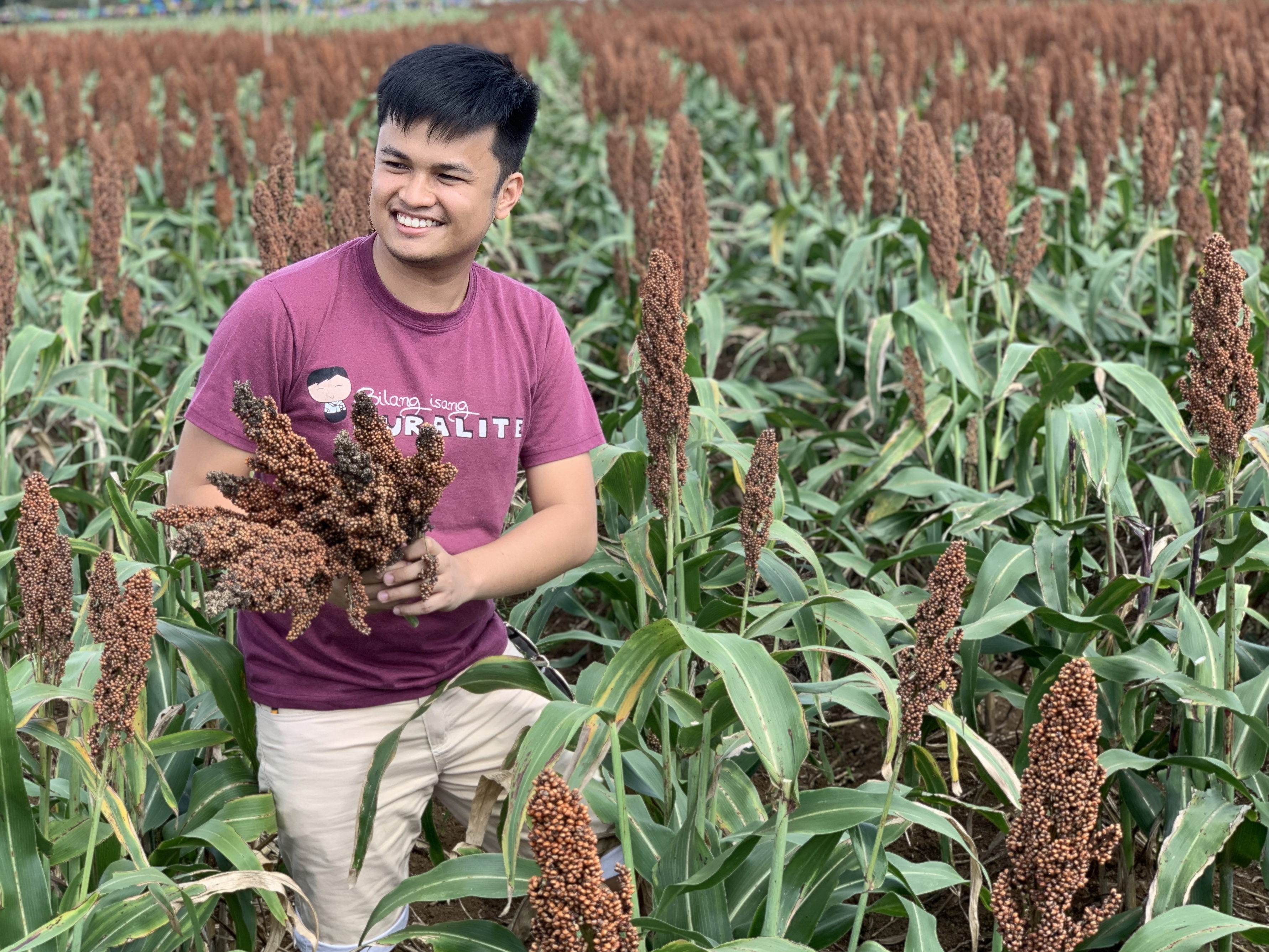 There is a long-standing stereotype where people think that agriculture students would wind up as farmers after graduation.

John Raphael O. Artates, a graduate of BS Agricultural Economics at the University of the Philippines Los Baños, thinks otherwise.

“Farming is actually fun and healthy; however, finishing a degree in agriculture (or another related program) is quite different from being a farmer,” Artates said.

He explained that each agricultural course offered in schools have different fields of
specialization and could open the path to new opportunities for students who want to make a difference in the industry without compromising their personal life.

Artates graduated with a degree majoring in Farm Management and Production Economics.The course deals with the supply and demand of agricultural commodities and seeks to improve attain sustainable crop and livestock production as well as food security.

“Agricultural Economics is an application of economic theories to benefit both farmers and consumers by maximizing production and making the food supply accessible and affordable. It is also concerned with the decision making and policy recommendations that would strengthen and develop the agricultural sector in the Philippines,” Artates said.

The course has four major fields of specialization, namely farm management and production economics, agricultural policy and development, agricultural marketing and prices, and agricultural finance and cooperatives which enables its graduates to become competent in different fields including, but not limited to, sales, banking, research, the academe, law, and politics.

Initially accepted at the BS Applied Mathematics Program in UP Mindanao, Artates saw the need to apply for a reconsideration at UPLB because he saw it impractical to travel further when he already resides in Laguna.

He did not have a particular degree program in mind at the time so he chose BS Agricultural Economics.

“I thought of the degree program as the ‘one road less traveled by’ as described by Robert Frost in his poem The Road Not Taken,” Artates said.

Moreover, Artates was already exposed to agriculture prior to college because he graduated from the University of the Philippines Rural High School, where agriculture subjects are part of the curriculum.

“I was exposed to the certain topics revolving agricultural science and technology such as agronomy, horticulture and animal science,” he said.

The best thing that about learning agriculture, as per Artates, is realizing that farmers feed the world.

“Being able to try planting and raising livestock myself, I learned that it takes a lot of time and effort to produce a meal for the day that most of us take for granted. We should be grateful to our farmers because they dedicate their lives into something noble and it is sad that they are often underappreciated,” Artates said.