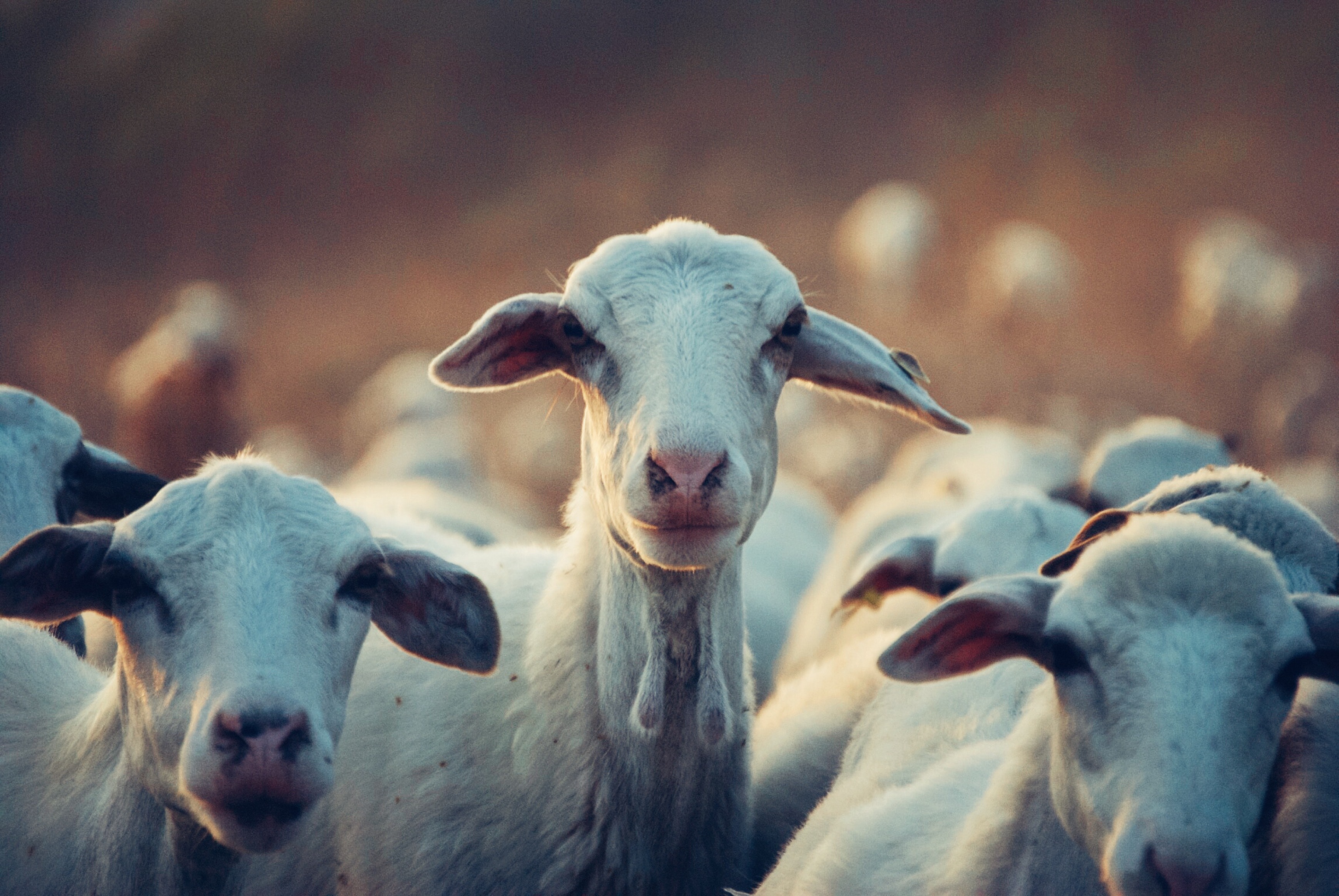 24 goats are up for their summer jobs as weed-eaters in a two-acre vegetation park in Manhattan. These goats are brought from Green Goats farm in Rhinebeck, New York by the Riverside Park Conservancy, a nonprofit group that supports the city park, to munch on poison ivy and Japanese knotweed that kill native plants, said their president and CEO, Dan Garodnick.

Larry Cihanek, a goat handler, is very excited about this project of the goats. This program by the Riverside Park Conservancy is called “Goatham” from the word “Gotham,” which originally means “goat town” in Old English.

A goat can chomp 25% of their weight in just vegetation daily. Thus, makes the Goatham project an eco-friendly way of deweeding parks. Goats are also available to go to areas that are difficult to reach. Aside from Goatham, other parks in New York including Prospect Park in Brooklyn and Freshkills Park on Staten Island have adopted this method.

The goats will gobble up in a fenced area from May 21 to August 30 this year.