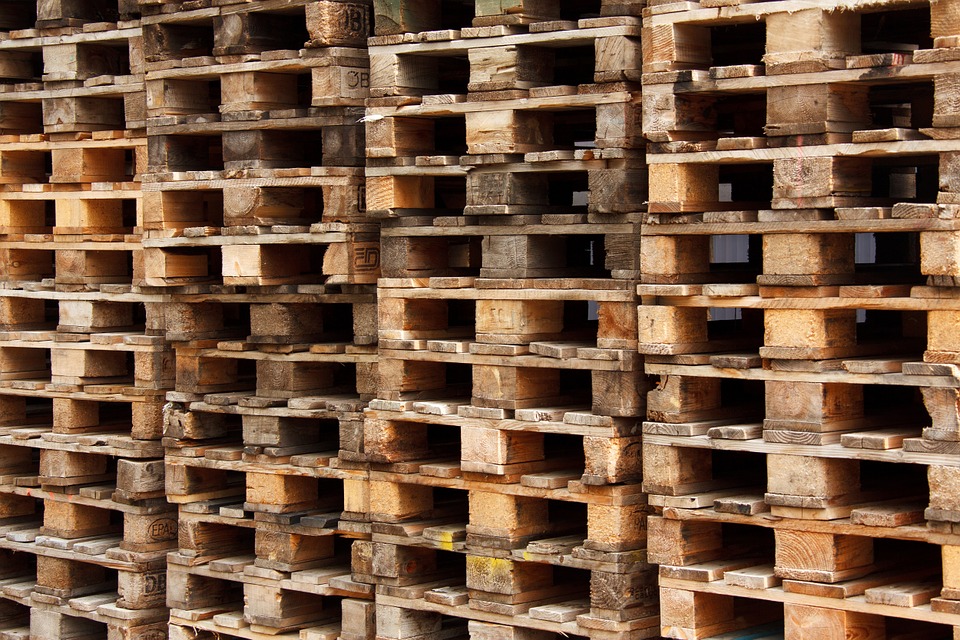 Insect pests and diseases coming from other countries are known to have caused environmental disasters in the US. In northeastern and midwestern America, these agents of destruction, though very, very small, have invaded forests and wiped out entire species of trees in a matter of decades.

To help ensure that invasive insect pests and diseases are not transmitted from one country to another thru global trade, the International Standard for Phytosanitary Measures (ISPM) No. 15 was enforced in 2002, mandating the makers of wooden packaging materials to sterilize their pallets and crates. Mode of sterilizing is either through heat treatment (HT) or methyl bromide fumigation.

A pallet is a flat transport structure used for shipping goods around the world. Here in the Philippines, the wooden pallet industry is able to comply with the ISPM regulation using DOSTFPRDI’s HT technology.

According to DOST-FPRDI’s Wency H. Carmelo, “Compared to methyl bromide or MB, HT is a safer and cheaper way to fumigate wooden packaging materials. High MB levels are known to cause deaths and are very harmful to the ozone layer.” She added, HT, on the other hand, is non-toxic and about 50 percent cheaper than MB treatment. MB also makes wood pallets non-recyclable.”

Made up of a furnace-type dryer with a computerized data logger, the HT ensures that the pallet blocks’ core reaches at least 56oC, which is maintained for 30 minutes. At this setting, all insects and infectious organisms infesting the wood are killed, no matter what their life stage.

Twelve pallet makers in the Southern Tagalog Region now use the technology and are providing HT services to other pallet producers and the many exporting companies based in the area. Among the successful adopters are Nippon Express and Adtek Philippines, Inc. Another is ACE + FA Enterprises in Cabuyao, Laguna which has saved around P80,000 a month after it stopped renting the HT services of another firm and started using its own. It is now an accredited HT provider. Likewise, another pallet-maker also in Cabuyao, Laguna was able to save at least 100,000 board feet of lumber from sure decay, thanks to the HT facility.

In 2011, Suri Pallets, Inc. put up a lumber dryer designed by a private company. The machine, however, failed to work properly, leaving the firm unable to dry its huge stock of lumber. The management then asked DOST-FPRDI to help, and in 2015, the dryer was renovated using the design of its low-cost HT system. With the makeover, Suri was finally able to dry all its lumber supply, and increased its output from 100 to 500 pallets per day.

Carmelo concluded, “We are happy that DOST-FPRDI’s heat treatment technology is an export industry enabler and promotes for our pallet makers a safer and cheaper way to comply with global standards.”

130,000 army of trees to fight climate change in England