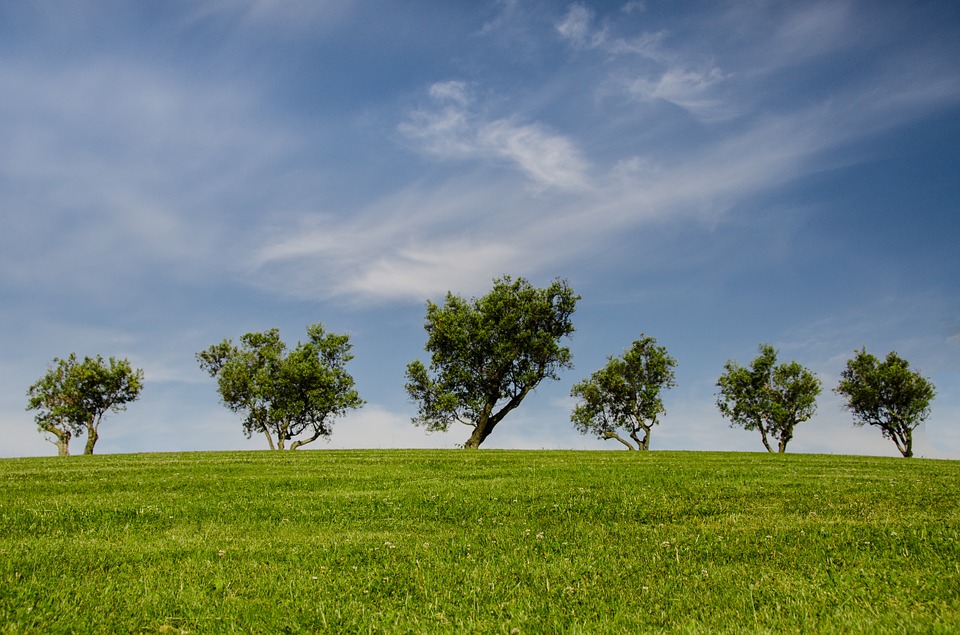 A huge movement to fight climate change has begun in Costa Rica.

Costa Rica is the first in the world to be able to produce electricity without using fossil fuel. The electric reserve of the country largely coming from hydroelectric energy, powered the communities for 300 days in 2017. Their hydroelectric power plants are among the largest in Central America. The country also maximizes the wind, geothermal, biomass, and solar energy as sources of power.

In 2017, the government set a plan to eradicate single-plastic by 2021. There have been continuous researches in finding biodegradable and non-petroleum alternatives for plastics with the support of the United Nations Development Program.

Just last year, Costa Rica announced its plan to be carbon-free by 2021. The newly inaugurated president, Carlos Alvarado Quesada, is also for the decarbonization of Costa Rica by 2021, just in time for the nation’s 200th independence day celebration. Monica Araya, an activist-economist, sustainability expert, and director of Costa Rica Limpia, an organization that promotes renewable energy and electric transport, said that they are now focusing on making transportation carbon-free – the last major challenge of the movement.

Economist Joseph Stiglitz said that even if Costa Rica is a small country, its reforestation and carbon-free movement has made a huge impact on environmentalism. This also shows that the country cares about the well-being of its people.

From vacant to abundant: How a city dweller turned an empty lot into a flourishing garden