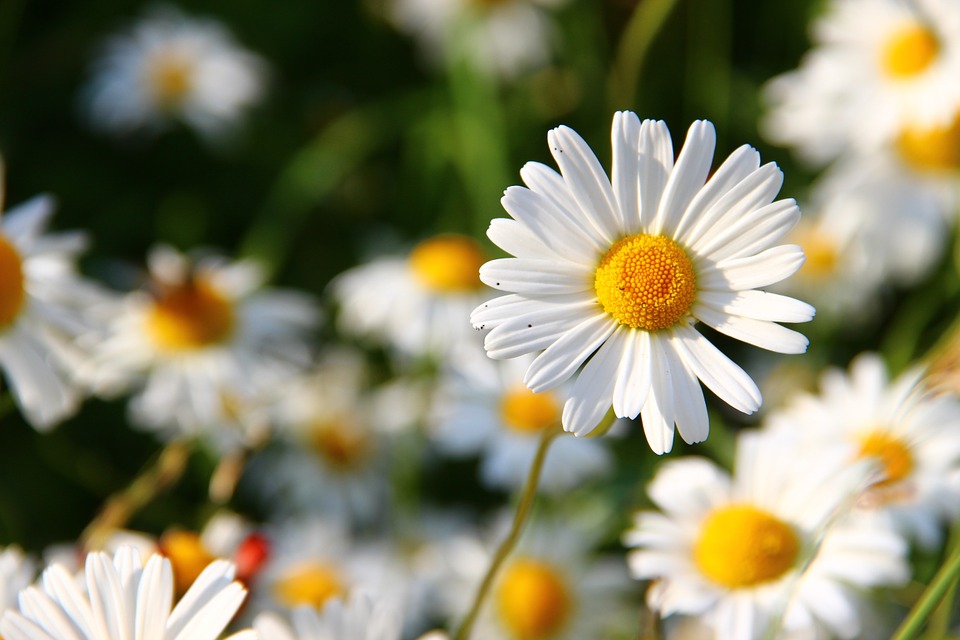 A farm near Buckingham, England, tried using wildflowers as alternatives to pesticides. These wildflowers serve as food for the insects that eat pests. For example, tiny parasitic wasps eat aphids, a pest, but when the wasps mature, they sucks nectar from flowers. These natural predators would not survive in single-crop farms, and the strip of wildflowers would change that.

Planting strips of flowers in the middle of fields would help in pest control and also promotes biodiversity. Doing this might have been hard decades ago, but it’s easier now because of modern farming technology such as GPS mapping. Researchers have resorted into using flowers as alternatives to chemical pesticides because of incidences of drinking water pollution and increasing bee deaths.

The researchers plan on expanding the trial to other farms. The experiment also showed that with the right combination of flowers, farmers might even have a 10% increase in their yield. It is not only more profitable ,but also a sustainable practice. The use of pesticide might not be totally eliminated, but lessening the dependence on them will help the environment.

A clever farmer from Cabatuan, Isabela